Compliance culture change: Why there is no excuse for tax evasion in international recruitment 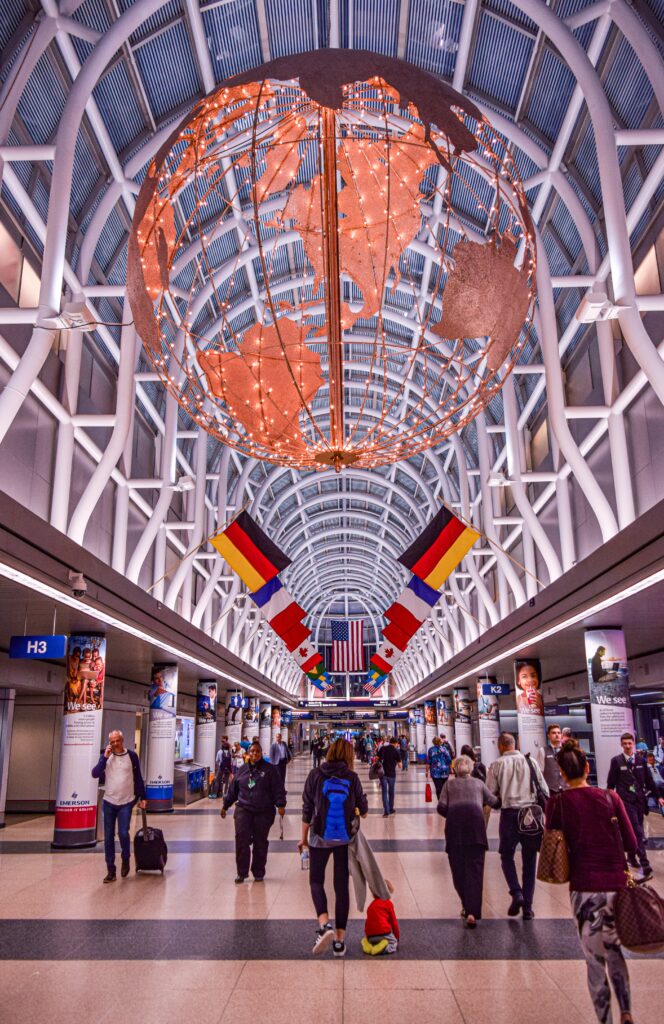 In March 2022, a new law was introduced meaning it is now illegal for motorists to use their phone ‘under virtually any circumstance’ while behind the wheel. That includes skipping a track on your playlist or even glancing at a text on your lock screen.

Historically, when rules and regulations change, shifts in societal norms and what is culturally acceptable follow fairly swiftly afterwards. Just think: current UK divorce laws were not introduced until 1973 and the legal requirement to wear seatbelts was introduced a whole decade later. Cough medicine wasn’t banned for babies until 2006, and you could still smoke inside in the UK until 2007.

We recently provided a feature for Global Recruiter’s 2022 compliance special on why the criminal facilitation of tax evasion will be as acceptable as drink-driving in the near future. Here’s why we believe this to be the case.

When laws to make drink-driving illegal in Britain were first announced in 1960 there was uproar. Today, we understand that this move to force cultural change was societally beneficial. Indeed, few would consider it to be morally ok to get behind the wheel after drinking in 2022.

So, what does this have to do with tax evasion and international recruitment? The truth is that the concept of forcing cultural change is being sought in areas beyond drunk driving and seat belt wearing. More specifically, it’s becoming more of a focus in addressing the criminal facilitation of tax evasion.

While Anti-money Laundering and Anti-bribery & Corruption legislation were not specifically designed for the staffing sector, due to the nature of the workers we supply as an industry, it does have a significant impact on our practice.

Across the talent acquisition arena, evading tax is viewed as an issue simply because the vast majority of global staffing company revenues are made up of contract work, or ‘labour provision’ to use HMRC parlance. Unfortunately, this segment of the workforce is open to abuse either deliberately or through ignorance across the supply chain.

As we have previously outlined, The Criminal Finances Act (2017) was designed to change this.

As Ben Wallace, the then Security Minister who tabled the legislation made clear at the time it is not about the number of prosecutions that are made. The aim is to drive a corporate culture shift and subsequently bring about behavioural change.

The idea is simple; authorities want to make the concept of facilitating tax evasion culturally unacceptable both for companies and individuals. The fact it is now a criminal offence is there to underline that point, rather than drive it.

The impact of the pandemic

COVID-19 has impacted all aspects of society in many different ways, not least the recruitment sector – and HMRC and its development of Corporate Criminal Offence (CCO) investigations and opportunities is no exception. Regardless, HMRC continues to progress with 14 CCO investigations and a further 14 potential investigations. While they are not specifying which businesses (size or sector) are being investigated, for obvious tax-payer confidentiality reasons, they have confirmed that at least one business in the field of ‘labour provision’ is under investigation. It is also clear that HMRC views the staffing sector as high-risk for the simple reason that we have a history of, to be accurate if impolite, ‘ignoring the detail’. That is concentrating on profit and denying the implicit tax risks, whether through deliberate actions or simple misunderstanding.

However, the emphasis we need to focus on is the reasoning behind the relatively few investigations, and thus far zero prosecutions. This is where the issue comes back to the idea of culture change within our sector.

There are estimated to be over 35,000 recruitment companies in the UK. It is therefore apparent that to change the culture of tax evasion, trying to prosecute every recruitment company that allows it, knowingly or otherwise, is not a realistic option.

However, by making the only defence of failing to prevent the criminal facilitation of tax evasion, as having ‘reasonable prevention procedures in place’, HMRC arguably expects that the required corporate culture shift will happen over time. And comparable examples suggest that this approach is likely to be successful.

The changing view of tax evasion in international recruitment

A growing number of recruitment agencies, not least those managing international tax, are now aware of compliance and are building it into the fabric of their businesses. Overseas contractors are gradually accepting that they must be compliant and agencies that facilitate those who don’t want to be are in danger of two things.

The number one reason for agencies is: that they will not attract the same valuations as compliant agencies because there will always be the threat of the tax authorities catching up with them and the potential for a CCO investigation will not endear such businesses to purchasers or investors. Expect any NFI generated from doubtful contracts to be discounted or ignored altogether.

Secondly, in the same way, that most of us accept we have to pay our fair share of taxes as individuals – and do not look kindly on those who practice tax avoidance or tax evasion – the same is becoming true of recruitment businesses and those who use them.

Just as society doesn’t look favourably on high-profile actors, sports stars, and politicians who don’t contribute their fair share to the public purse, individuals and organisations now actively boycott businesses that have been found to use tax havens or questionable accounting practices.

Most recruitment agencies won’t be overtly committing tax fraud or money laundering, but failure to keep totally on top of things like exchanging information with legal & tax authorities may mean that you accidentally fall on the wrong side of the law. And at a time when nothing less than complete compliance is seen as acceptable, this is a mistake you can’t afford to make.