Contractor recruitment in Spain – Outlook for 2022 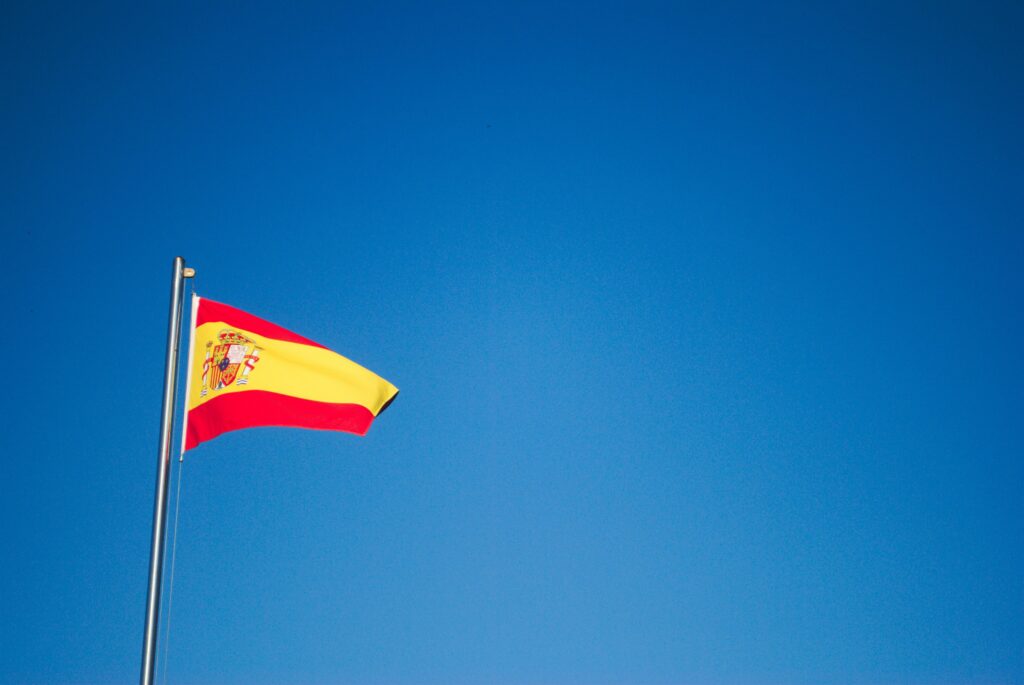 Contractor recruitment in Spain – outlook for 2022

As a result of increased spending during the pandemic and a significant rise in national debt, the government of Spain has approved a new budget that will raise the tax burden on individuals and companies who will have to pay a minimum corporate tax rate to combat tax evasion and ensure firms pay the right amount of tax due. Global recruiters placing contractors in Spain must be aware of all the latest changes as well as the latest travel restrictions affecting the movement of workers in the country.

We start by examining the latest budget proposals in the Iberian peninsula and how the recent changes instigated by the Spanish government will impact businesses. Although its own rate of corporation tax is 25%, following the recent agreement by over 130 countries around the world, including Spain, to reform corporation tax and impose a minimum floor of 15%, the country will introduce this measure to prevent companies taking advantage of loopholes and avoiding tax. As reported by an article published by the Tax Foundation, the new rate will apply to companies with a turnover in excess of €20m, although banks and energy firms will be hit with a higher rate of 18%. The move is expected to bring in €50m in extra revenue in 2022 and €400m in 2023.

The Spanish government had already introduced new taxes in the previous year’s budget, most notably a digital services tax (DST) and a financial transaction tax (FTT). The former, set at 3%, targets income generated online via digital platforms, including revenues from online ads and the sale of user data by tech companies while the latter is a 0.2% levy on the buying of Spanish company shares, albeit corporations with a market capitalisation of over €1bn. Furthermore, the government also increased the personal higher income tax threshold as well as putting up rates for dividends and capital gains.

It appears that Spain is taking a more austere fiscal approach than other EU member states as it strives to balance its books by raising revenue through increased taxation. The concern highlighted in the Tax Foundation article is that these hikes could hamper the country’s economic recovery, in turn affecting the creation of jobs in Spain, which could lead to a recession. Arguments have been made that the budget is based on overly optimistic GDP figures: the Bank of Spain recently had to revise its forecast down from 6.3% in 2021 to 5.9% in 2022 with the International Monetary Fund (IMF)’s estimate for 2021 already lower at 5.7%.

Spain has also signed investment treaties with 61 countries, which makes it an attractive destination for foreign investment for both its own market and as a gateway to other markets, especially its strong historic and economic ties with Latin America. From real estate and energy, telecoms and construction to transportation and finance, many companies across multiple sectors are benefiting from foreign investment. As well as boosting inward direct investment and ensuring that investors are safeguarded and protected, these agreements also reduce the amounts of tax paid.

Of the countries that Spain has these treaties with, no fewer than 18 are Latin American nation states, where Spanish holding companies or international investment companies – tax efficient structures known as ‘Entitades de Tenencia de Valores Extranjeros’ or ‘EVTEs’ – are used by UK and international companies. Protected by EU directives, these vehicles are not only used to channel investments in Latin America but also into the EU from non-EU companies. The big advantage for foreign investors is that any dividend and capital gains can be completely exempt if certain rules are met.

As for latest travel restrictions affecting Spain, SchengenVisaInfo.com reports that as many as 26 EU countries, including a number of regions in Italy and France, have been placed onto its high risk list. Data provided by the World Health Organisation (WHO) has revealed that the countries with the highest infection rates, which have all been added to Spain’s list, are Germany, Poland, the Netherlands, Czech Republic and Romania. All visitors from these and other countries must present a valid vaccination certificate or proof of recovery – in cases where these documents cannot be provided, then evidence of a negative test is required.

On a positive note, tourist numbers are on the rise with the local industry expecting a return to pre-pandemic levels in 2022. Data from the country’s National Statistics Institute (INU) revealed year on year numbers had increased fourfold in September 2021 to around 4.7 million, resulting in an injection of over €5bn in foreign income expenditure. The number was still shy of the 8.8m registered in 2019. Tourism minister Reyes Maroto said in a statement that this data confirms “a reactivation of international tourism is underway and that in 2022 we could recover pre-pandemic levels”.

Spanish authorities have also decided to extend the Tarajal and Beni Enzar border closures that link its Ceuta and Melilla enclaves, which number around 170,000 inhabitants, to Morocco, until 30 November due to a surge in COVID cases.

Clearly, Spain is upping the ante on the corporation tax front with a view to raising tax revenues in 2022 and beyond, but more importantly it is also clamping down on any form of tax fraud and evasion. As authorities continue to take steps to drive compliance with tax laws locally, it is arguably more important than ever that global recruiters placing contractors abroad ensure they and their contractors remain tax compliant or run the risk of financial penalties or even prosecution and prison terms. Should you have any contractor tax, legal or employment questions regarding Spain or any other country that you operate in, please contact our 6CATSPRO experts.