Damage of tax corruption for recruiters 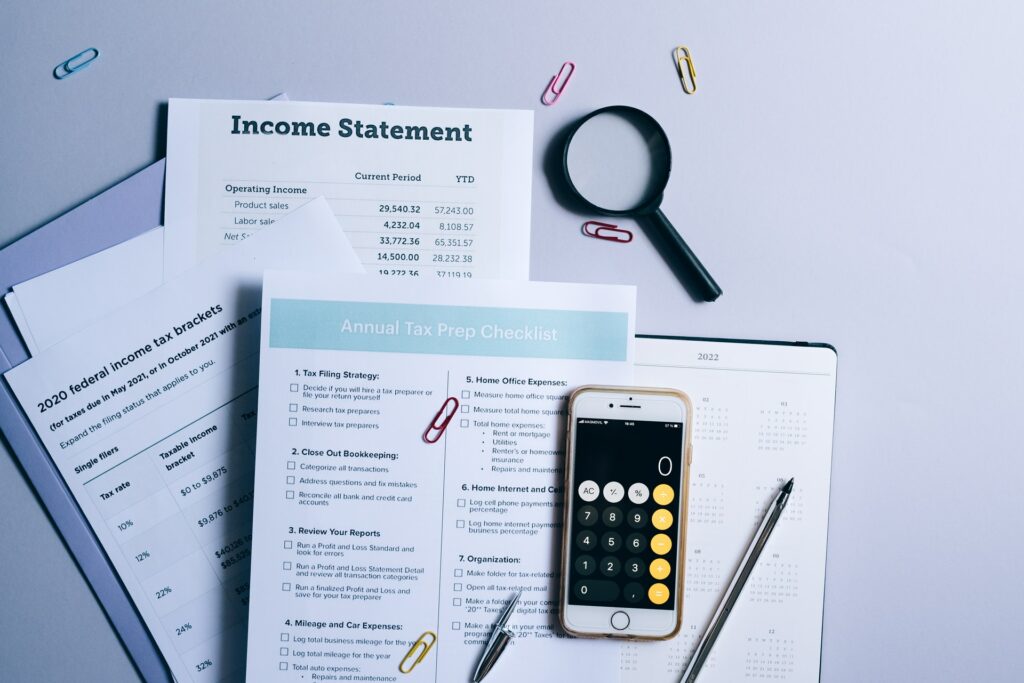 As authorities around the world tighten their grip on criminal tax fraud, any organisations caught in the facilitation of tax evasion will be punished severely. For recruitment agencies and the wider staffing industry, failing to prevent any form of malpractice is essential to not only avoid criminal liability and unlimited fines, but also the potentially long lasting and irreparable damage to their brand’s reputation and standing in the marketplace. We explore this topic in more detail, looking at some examples from around the world that should serve as a warning to recruitment businesses.

The damage of tax corruption

Tax fraud remains a huge problem in Europe – a recent report by voluntary association Transparency International found that almost two in three EU citizens felt that corruption is a big problem in their country. The findings also revealed that in some countries, such as Italy, Portugal and Spain, as many as 85% of citizens believe that it is a huge problem compared to a fifth of the population in Denmark and Finland. The abuse of public office tends to increase during crises such as the pandemic, which has heightened the need for greater governance and collaboration among international organisations.

In the article published by English language daily, Cyprus Mail, we discover that Britain may have overpaid in excess of £8bn in fraudulent welfare payments during the pandemic while politicians in Austria, Albania and the Ukraine are facing charges of corruption – even Lebanon’s central bank governor, Riad Salameh is under investigation over foreign investments. The ‘mask’ outrage in Germany is yet another corruption scandal with local politicians accused of receiving kickbacks for brokering deals for the German government with mask manufacturers.

While it’s unlikely that any staffing company will be involved in backhand deals for PPE, global recruitment firms and their owners who specialise in placing contractors abroad must tread very carefully and carry out due diligence to remain compliant with local tax rules and ensure that they don’t get embroiled in any form of tax irregularities such as offshore disguised remuneration schemes. Failure to prevent tax evasion will be dealt with in no uncertain terms and groups such as the Joint Chiefs of Global Tax Enforcement (‘J5’) – which includes tax authorities in Australia, Canada, UK, US and The Netherlands – have been set up to combat transnational tax crime. The risks of being inadvertently involved in fraud are increasing, and recruiters need to ensure compliance is built into their contractor management.

This was further reinforced in the UK by the passing of the Criminal Finances Act of 2017, giving law enforcement agencies greater power to tackle any form of tax malpractice and money laundering – the most important piece of legislation since the 2010 UK Bribery & Corruption Act. It states that the failure on the part of any UK or non-UK business to prevent the facilitation of tax evasion both in the UK and abroad is deemed to be an offence and can result in the seizure of cash and assets, including property, as well as the freezing of bank accounts to stop the use of illegally appropriated monies.

Examples of tax evasion and tax fraud are rife both in the UK, the EU and most countries around the world. As we’ve seen, it is absolutely imperative for recruitment companies placing contractors abroad to not fall foul of local authorities and become implicated in any form of tax or employee status determination wrongdoing. If preventative procedures aren’t in place and they are found to have criminally facilitated tax evasion, the provisions in local legislation can lead to damaging financial consequences and a tarnished brand reputation.

Does your recruitment company need compliance process and risk assessment advice? You can talk to our 6CATSPRO experts and learn more about our compliance consulting products and training.