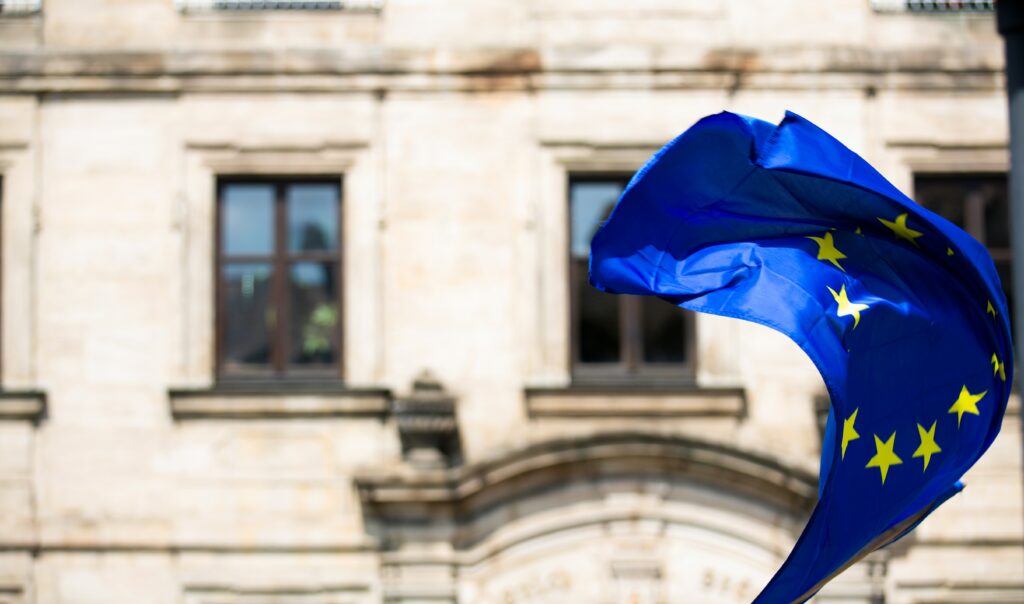 The fallout from the notorious ‘cum-ex’ trading scandal, often referred to as the German dividend tax scandal is ever-present. As we were recently reminded by the case brought by the Danish tax authority (‘Skat’) against Dubai-based Sanjay Shah’s Solo Capital Partners at the UK High Court in London, tax compliance remains a key priority for tax administrations around the world. Local and global tax laws must be adhered to and companies including recruitment businesses placing contractors abroad who are suspected of tax fraud will be held to account by local tax authorities.

As reported on The Securities Finance Times website, the Danish tax authorities had alleged fraudulent activity regarding ‘cum-ex’ tax dividend refunds, the infamous practice originating in Germany where a loophole in German tax law enabled multiple parties to avoid tax by claiming back the dividend tax, which had only been paid by one party. In this particular case, the sums were estimated to be greater than DKK 9bn ($1.5bn), involving more than 3,000 fraudulent applications, the formation of 24 Malaysian companies and 224 US pension plans.

Having lost their initial claim, the Danish tax authority won a subsequent appeal to recoup losses. Chancellor of the High Court Sir Julian Flaux upheld the ruling, stating, “In my judgement, this claim against the Skat defendants is not a claim to the unpaid tax or a claim to recover tax at all. It is a claim to recover monies that had been abstracted from Skat’s general funds by fraud. The alleged fraud defendants’ submission that the claim to the refund is still a tax claim is simply wrong as a matter of analysis and the judge [Andrew Baker] fell into error in accepting that submission.”

What this highly complex case demonstrates is that global tax authorities in EU member states and beyond are continuing the fight to clamp down on tax fraud by bolstering tax systems and tightening international tax regulations. Indeed, as highlighted in the article, Danish tax authorities recently signed an extradition treaty with the UAE (17 March 2022) to bring to justice in Denmark those ‘suspected perpetrators hiding under warmer skies’ in the words of Nik Hækkerup, the Danish Minister for Justice. The Netherlands and Belgium have similar arrangements with the UAE.

Paying the penalty: the high cost of tax non-compliance

Together with German authorities, who were swindled out of an estimated €12bn, Skat has been hot on the heels of ‘cum-ex’ or ‘cum-cum’ fraud to claw back lost tax revenues, filing over 500 legal actions against several individuals and organisations across the world, including the UK, US, Canada and Malaysia. Germany itself prosecuted two former London bankers who were both were handed suspended sentences in March 2020 while two former MM Warburg executives also received jail terms of five and a half and two years in 2020 and 2021 respectively for their ‘cum-ex’ dealings.

Furthermore, following a ruling against US Fund KK Law Retirement Plan Trust, which was regarded as a test case for ‘cum-ex’ claims disputes, many similar cases are now awaiting the Federal Central Tax Office’s judgement. In settling and adjudicating these cases, various German courts have sought to establish that the ownership of shares for tax purposes can only occur at the point of transfer or settlement date of the transaction and not when the contract took place. This will have direct implications on the entitlement of the capital gains tax refund by the buyer of the shares.

There have been other high-profile cases similar to the Danish/UAE case in which there has been a cross-border collaboration between German tax authorities and EU counterparts to help prosecute those deemed to have taken part in illegal ‘cum-ex’ activity. A prominent example was that of Hanno Berger, the German tax lawyer and former tax inspector, whose extradition to Germany was approved by Switzerland in September 2021. Berger appeared before a German court in April 2022, accused of masterminding a €279m tax fraud. France is another country investigating ‘cum-cum’ irregularities.

With estimated ‘cum-ex’ and ‘cum-cum’ losses for all countries in the period 2000-20 running into the hundreds of billions of euros, it is not surprising that authorities in the EU are gathering tax information and chasing those culpable for the loss of tax earnings. And as we’ve seen, with individuals facing prosecution and imprisonment and hefty fines being meted out to organisations, recruitment businesses placing contractors abroad must remain tax compliant and meet their tax obligations to ensure that they don’t get dragged into any potential tax fraud and the consequences thereof.

Should you have any questions about contractor compliance management or wish to discuss contractor workforce solutions for your business, do not hesitate to speak to our 6CATSPRO experts.