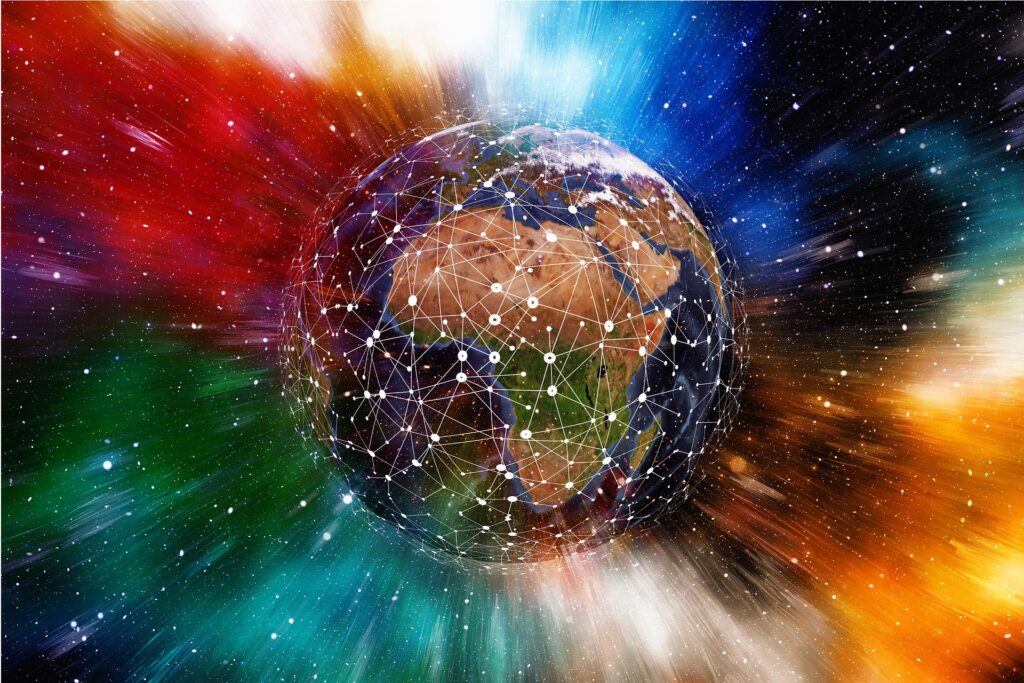 Working around the world has always presented individual contractors with challenges; managing international tax rates, ensuring you’re complying with tax systems and the various other hurdles that need to be overcome. However, for agencies the pressure has really intensified since the introduction of the Criminal Finances Act in 2017. This crucial piece of legislation makes agency directors potentially culpable for the non-compliance of the contractors they place, meaning it is more important than ever before to remain on the right side of international tax regulations. We’ve highlighted some of the recent cases from around the world to remind you why it’s so critical to contact the experts if you’re in any doubt.

The bigger they are, the harder they fall, and they don’t come much bigger than JPMorgan. The company’s offices in Frankfurt, Germany were raided by prosecutors in relation to the Cum-ex tax evasion scandal that’s estimated to have cost European governments more than $10bn.

A spokesperson confirmed in a statement that their offices had been visited this month and that they would continue to cooperate with authorities in their ongoing investigation. The searches involved more than 50 officers and an unidentified bank, the homes of four suspects and an auditing firm that isn’t a target in the probe. Prosecutors are investigating roughly 1,500 people in 110 different cases tied to the ongoing scandal. Four trials are underway against bankers and a lawyer in addition to the four bankers already convicted. JPMorgan follow the likes of Bank of America, Barclays and Morgan Stanley who have all had their German offices raided by tax authorities in recent months on the hunt for those involved in the scandal.

The Cum-ex scandal refers to a trading strategy that temporarily let investors buy, borrow and sell shares during a brief window surrounding a dividend payout. The timing exploited a loophole in the German tax system that allowed multiple parties to claim refunds on a tax that was paid only once leading authorities to wrongly refund at least €3.9bn between 2001 and 2011 before the loophole was closed in 2012.

The tax justice network has reported that Africa loses around $88.6bn to tax evasion and fraud every year with a large proportion of the losses stemming from the tobacco industry. To compound the problem, the continent is losing more than $50bn of that lost revenue to other parts of the world, with the issue most acute in poorer countries within Africa. Officials have stated that ‘Africa should not become Tobacco’s Wild West’ however the amount of stolen taxes has nearly double since the last time the study was carried out in 2015. It was noted that political instability could increase rates of tax evasion, particularly in the aforementioned lower income countries. Reports suggest that tax authorities across Africa are being given more powers and funding in an attempt to stem the illicit flows impacting their national finances. This could have a knock-on effect to agencies placing contractors in African countries who will now have to be more cautious than ever before when operating here.

The Kenyan government has taken an innovative approach to tackling vehicle based tax evasion by launching digital number plates. All motor vehicles, from motorcycles to heavy trailers will be required to adopt the new plates, which cost about $25 to fit. The new law follows on from the Traffic Act of 2016, which enables security agencies to track vehicles suspected of being involved in a crime or illegal activity. Every number plate is assigned with a serial number which must then correspond with the chassis number of the vehicle. The new system will mean that plates are attached to vehicles imported into the country at the point of entry and will be synchronised with systems at the Kenya Revenue Authority to help eliminate evasion in the car-selling business. The new system will start on October 1st 2022 and Kenyans will have an 18-month window in which to make the switchover. This could also prove to be an efficient revenue driver for the Government as there are currently over 4.8m vehicles registered in the East African country. The approach is certainly an interesting one, however it could lead to increased risk for contractors operating in Kenya hiring or leasing vehicles, and by extension the agencies placing them.

If your agency places contractors internationally, and is in doubt about compliance statuses – not just in Kenya but around the world – then don’t take the risk. If JPMorgan can’t escape the clutches of the international tax authorities, then what chance does the average recruitment firm have?