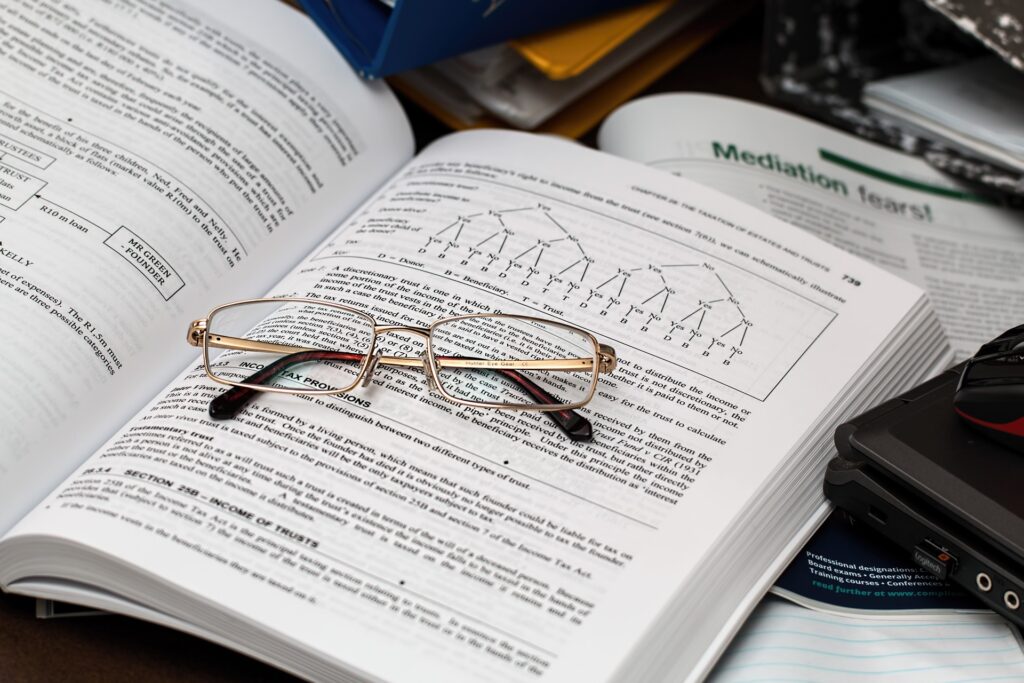 In recent weeks we’ve seen 136 countries around the world agreeing to a 15% corporate tax floor to boost corporate income. The Pandora Papers have been leaked, exposing how the wealthy hide their financial affairs to evade taxes. And the worldwide crackdown on cryptocurrencies has continued as authorities seek to collect the tax revenues that they are rightfully owed from trading on digital assets. These examples are clear indicators that clamping down on tax fraud and evasion is a major priority across jurisdictions. For recruiters placing international contractors abroad, the need to keep up with legislative changes in taxation has never been greater.

What are the latest global tax reform developments?

Our first example of a local government instigating taxation system reform in a bid to counter tax evasion, is Spain. Following high profile individuals revealed in the Pandora Papers leak using offshore tax havens, including exiled former king Juan Carlos I and the Manchester City manager Pep Guardiola, the government is set to introduce a new property tax law that will become effective from 1st January 2022. A central coordination unit will also be established to oversee the implementation of a 2016 EU directive and carry out tax audits to combat tax evasion and fraud – targeting those taxpayers with significant assets.

So, what do the changes involve and what are the property tax implications for owners? If you purchase a property in Spain, the current system means that buyers have to pay a transfer tax on the actual value of the transaction. However, the new system which comes into force in 2022, is based on the reference value – the ‘valor de referencia’ – based on market data on the properties in the area, which will be established by the ‘Dirección General del Catastro’. In those cases where the reference value is higher than the amount paid, then the amount of tax paid will also increase.

The changes will not only impact the taxes paid by those buying properties and the taxes that are owed, but will also clearly affect wealth, inheritance and donation taxes. This could lead to situations where two properties that have exchanged hands for different values will be priced the same, no matter whether one has been renovated or not. At the heart of the changes is a desire on the part of Spain’s tax authorities to clamp down on tax evasion and fraud. As the article says, “The hope is that by fixing the tax rate to a real reference value, it will be harder for property magnates to cheat the tax authorities.”

Elsewhere in Europe, a blog article by Deloitte, the ‘Big 4’ leading accountancy and consultancy company, reports on the Swiss Federal Council – which includes representatives from authorities in the Ticino, Graubünden and Valais cantons – and its adoption of an agreement with Italy concerning the tax treatment of frontier workers in August 2021. This agreement followed the signing of the document in December 2020. Trade unions and the Association of Italian Border Municipalities also participated in the protracted negotiations, which had been going on for more than five years.

The details in the agreement will affect new frontier workers, which refers to those individuals who have become part of the cross-border workforce. With the new regulations in place, Switzerland will keep 80% of the ordinary withholding tax that is payable by cross-border commuters who commence employment in Switzerland. Those individuals will then still pay their normal income tax that is due to Italian authorities.

Where things get a little more complicated is for those workers who are classified as current cross-border commuters and who have been working in the above-mentioned cantons since 31st December 2018. These individuals will continue to be taxed solely by the Swiss tax authority, which then pays a 40% refund to the municipalities of residence of the Italian cross-border commuters. This will continue up to 2033 after which Switzerland will keep hold of the entire tax income.

‘Double taxation’ must be avoided by the state of residence so that workers don’t have to pay the same tax on the same source of income twice. For example, Swiss residents working in Italy only have 20% of their salaries taxed in Switzerland. However, as the article points out “there is no explanation given as to how this should be done. Therefore, we hope for a simple and practice-oriented solution from the respective authorities.”

And what constitutes a cross-border commuter? Under the new agreement, workers must live no more than 20km from the border and must, in principle, return home every day (they are exempt from this for 45 days during the year as long as the absences are for work related reasons). This definition will apply to all commuters from the date the agreement comes into force.

Governments and countries around the world are collaborating unilaterally, in partnership with neighbours and globally to create a more transparent and fairer system of tax competition. And as we’ve seen with Spain’s property buying tax reforms and the agreement between Italy and Switzerland on the taxation of current and new cross-border workers, authorities are on a mission to ensure greater transparency so that they receive the right amount of tax revenues. It is imperative that recruiters placing international contractors abroad keep abreast of all the tax changes affecting the territories they operate in.

For bespoke advice on compliance legislation requirements and any related risk issues, our 6CATSPRO tax specialists are on hand to help with your requirements.