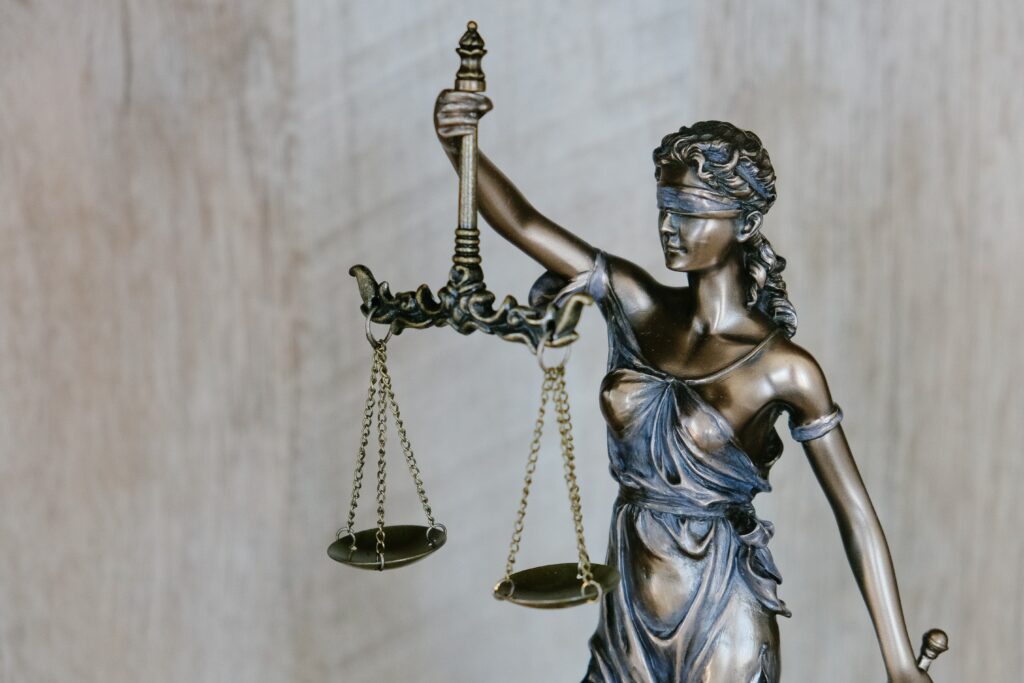 New international tax reforms and tax rules continue to be implemented as international bodies strive to make the international tax system more equitable and transparent. And tax administrations are also upping the ante to boost tax revenues and stamp out fraud. For recruitment businesses placing international contractors who have a global physical presence and footprint, being aware of the complexities and changes happening in local jurisdictions is absolutely fundamental in remaining fully tax compliant. Here we look at some of the latest global strategic tax manoeuvres.

For our first update, we go to the republic of Sri Lanka, formerly Ceylon, where Prime Minister Ranil Wickremesinghe’s government is set to make changes to corporate and individual tax rates. Of significance to companies is an increase in VAT from 8 to 12% with corporation tax also rising from 24 to 34%, both sizeable increases as the Government aims to raise 195bn rupees (£443m) in 2022. Other measures to boost the treasury’s coffers include an increase of 1% point on the concessionary corporate tax rate (from 14 to 15%) with the VAT threshold reduced to 120m rupees (from 300m).

The island, which has a population of 22 million, recorded a rate of inflation of over 39% in May and is experiencing the worst foreign currency crisis in its history. The two measures will see a combined total of 117bn rupees to help service the national debt: the VAT rise is expected to generate 65bn rupees (£147m), while the corporation tax hike will raise a further 52bn rupees (£118m). “The implementation of a strong fiscal consolidation plan is imperative through revenue enhancement as well as expenditure rationalization measures in 2022,” read a statement from the Prime Minister’s office.

At the heart of the country’s problems were tax cuts implemented by President Gotabaya Rajapaksa at the end of 2019. The ensuring pandemic took a huge toll on the island’s economy, especially its important tourism industry as the cuts caused a drop in revenue of 800bn rupees (over £1.8bn). These measures caused the budget deficit to rise significantly, from 9.6% of GDP pre-pandemic to 12.2% in 2021. The severity of the country’s situation was summed up by Wickremesinghe who told the Reuters news agency that expenditure would be “cut to the bone” in order to bring back financial stability.

Subject to the International Monetary Fund’s (IMF) approval, Pakistan’s budget will increase to Rs9.9tr (£38.1bn) – a rise of Rs400bn (£1.54bn) on the Rs9.5tr (£36.6bn) announced by Finance Minister Miftah Ismail in June – to factor in the cost of salaries and an increase in the pension budget. Included in the total is an emergency fund of Rs200bn (£770m). Following talks with IMF Mission Chief Nathan Porter, Ismail explained, “We have locked the budget for the fiscal year 2022-23 in consultation with the IMF and now the Fund will consult with the State Bank of Pakistan on monetary targets.”

Meanwhile, the Governments of the UK and the Grand Duchy of Luxembourg signed a new double tax treaty (DTT) in June 2022, adding notable changes to the previous agreement, the aim is to mitigate and reduce the risk of ‘double taxation. A case in point is the taxation of business profits, particularly where a permanent establishment is deemed to have been created, in other words, if an organisation has a fixed place of business in the jurisdiction where the commercial activity takes place. Other amendments include the treatment of capital gains relating to real estate assets in the UK.

The proposed changes, which still need to be ratified, cover many different areas including the withholding of tax for dividends (currently at 5% but now to be reduced to 0%) paid to UK shareholders from Luxembourg. The same concept applies to the payment of interest and royalties. The income tax due on Collective Investment Vehicles (CIVs) is also covered in the agreement. The new treaty will not come into force until April 2023 for capital gains or corporation tax purposes, so affected parties will have time to review their structures, particularly in relation to UK real estate.

Despite progress, global tax reform to make tax competition fairer continues to be a big challenge for internal bodies. And as we’ve seen in our latest news roundup, local tax authorities such as those in Sri Lanka and Pakistan have initiated big changes to their corporation tax systems to help combat untenable borrowing deficits caused by the pandemic. But at the root of all these measures and the changes to DTTs is a desire on the part of tax officials globally to reduce tax fraud and evasion and critically collect the taxes they are owed for all business activity in their territories.

For global recruiters working with international contractors, knowledge of the latest rules and regulations is vital to ensure they remain compliant, pay the right taxes and avoid possible penalties or even prosecution. To help you navigate these complexities, you can contact our 6CATSPRO specialists who are on hand to provide local country guidance and advice.