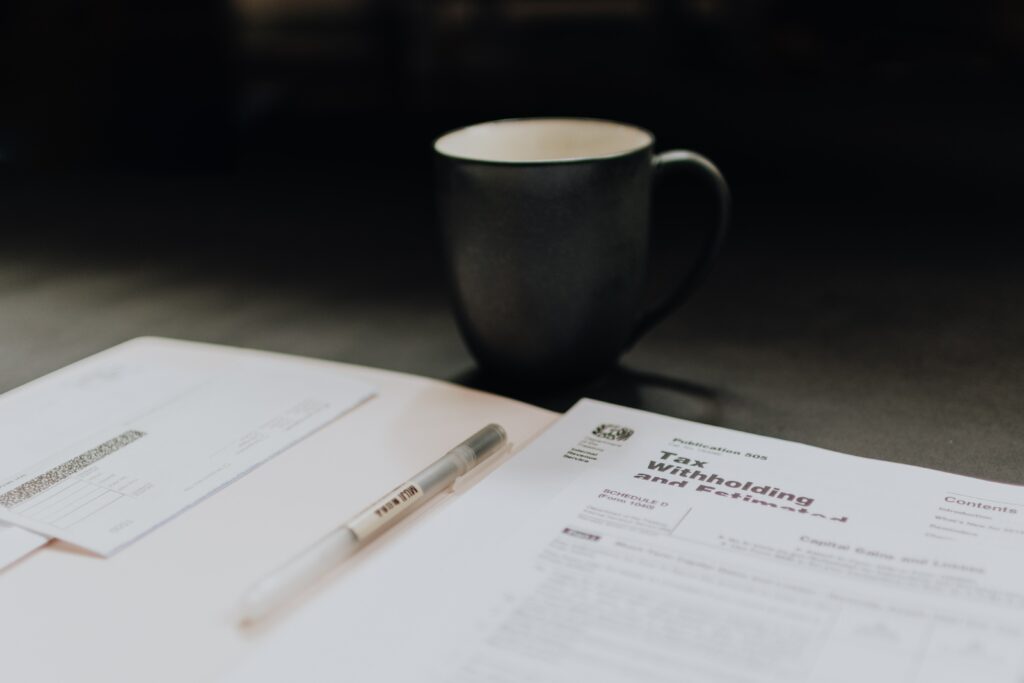 With G20 leaders and finance ministers agreeing to the Biden administration’s push to introduce a global corporate tax minimum to avoid what US Treasury Secretary Janet Yellen referred to as the ‘race to the bottom’, 2021 has been a seminal year for global tax and tax reform. Businesses including recruitment companies placing contractors abroad must therefore be extra careful not to get caught up in tax evasion and tax fraud and pay their rightful tax for business activity conducted in their jurisdictions. We round up some of the latest global tax developments…

The first major change of note regards a new treaty signed by France and Belgium, which comes into effect in 2023. The agreement, which aims to combat evasion and fraud, covers a number of key topics, particularly those outlined in the Organisation for Economic Organisation and Development’s (OECD) plan, including double taxation and base erosion and profit shifting (BEPS). To further adhere to international tax standards, the two neighbours are among 141 countries that have signed up to clamp down on practices that cost hundreds of billions of dollars in lost tax revenue.

One of the fundamental changes in how capital gains tax generated from the sale of company shares whose assets are mainly in property is treated. Up until now, any tax due was to be paid in the country of residence with Belgium not collecting any capital gains tax. Under the new treaty, the power will now shift to the country where the property is located and such transactions will be regarded as the sale of property assets rather than just a plain transfer of shares. The bilateral agreement, first signed in 1964, also acknowledges the fiscal powers now afforded to the various regions in Belgium.

In a statement released by the Frankfurt General Prosecution office, top professional services firm PwC’s Frankfurt HQ, other German offices and the homes of eight partners and former partners were searched by law enforcement officers according to FT.com. The partners implicated are accused of cheating the government out of some €11m in VAT revenue between 2012 and 2017, by attributing work done for its German clients to its Swiss subsidiary – in the words of local prosecutors to “disguise domestic advisory work and hence the evasion of value-added tax”.

Meanwhile, In India, three bogus companies face legal proceedings for submitting illegal fake receipts to claim input tax credits (ITCs) equating to millions of pounds. According to The Times of India, the largest selling English daily in the world, the excise and taxation department identified and reported the wrongdoing, which dates back to the 2015-16 financial year, to local police authorities. The companies could not be traced as details provided, such as names and addresses, were all fake. One of the companies claimed Rs 46 crore while another a much higher amount of Rs 79.6.

Meanwhile, following an appeal lodged by UBS, against tax evasion and money laundering penalty, a Paris court has decided to reduce its fine from €4.5bn (established during the first hearing in 2019) to €1.8bn. Six bankers, including former CEO of Global Wealth Management and Business Banking, Raoul Weil, alongside, Dieter Kiefer, Olivier Baudry, Philippe Wick, Patrick de Fayet and Hervé d’Halluin at the Swiss investment and financial services giant stood accused of using “allegedly questionable practices” such as sponsored events to target wealthy French citizens during the period of 2004-12.

The case of Weil in particular serves as another stark reminder of the consequences if you become embroiled in tax fraud. Even though acquitted two years earlier, the executive had to undergo a retrial in 2021 following a challenge by French prosecutors. But his horror story goes back to 2008 “when US authorities indicted him on a charge of conspiring to help as many as 17,000 taxpayers abuse Swiss bank secrecy to hide $20bn” as reported by news agency Bloomberg. He was subsequently extradited to the US before being cleared in 2014 and then having to go through the French retrial.

During the 2018 trial, Jean Veil, the UBS lawyer, had concluded that “after five years of investigation and a five-week trial, the prosecution could only come up with three names of UBS customers”. He went on to say that “Switzerland is on trial here, but since you can’t prosecute a sovereign state, they found this a clumsy way of doing it”. The French court didn’t agree, with four of the bankers mentioned above receiving reduced suspended sentences and six-figure fines while the other two were acquitted.

As we’ve seen in the examples above, countries are continuing to tighten their tax structures and implement reform so that they can ensure that organisations that don’t play by the rules are held accountable. For international recruitment businesses placing contractors abroad, the need to remain compliant and pay the right amount of tax revenue has never been so critical. The penalties can have damaging and detrimental consequences on both company reputations and the lives of individuals. If your organisation needs compliance advice for contractor engagement, call our 6CATSPRO experts.