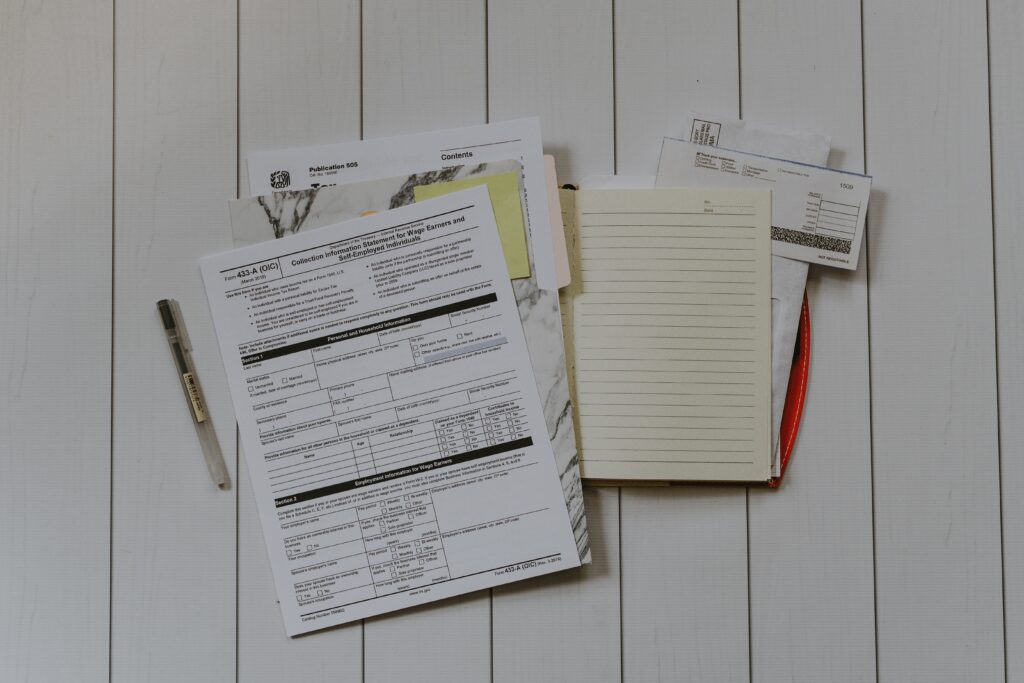 Global tax and international tax reform remain very much at the top of governments’ agendas around the world as finance ministers and tax jurisdictions continue their quest to make the international tax system more transparent and make tax competition fairer. So, what does this mean for global recruitment businesses placing contractors abroad? As we’ll see in our latest roundup of European tax news, companies must be very careful to ensure they remain compliant with tax laws in their local market jurisdictions or face severe financial penalties and even prosecution and imprisonment.

Our first story takes us to Germany and the ongoing trial of Hanno Berger, the former tax lawyer and tax inspector who has been charged with a €279m tax fraud, linked to the infamous ‘cum-ex scandal’, which cost the German taxpayer the region of €10bn according to figures by consumer group Finanzwende quoted in the Financial Times. It is worth remembering that this tax evasion case goes back several years when individuals and institutions took advantage of a German loophole that closed in 2012, in which they were able to illegally obtain refunds for dividend tax that was never paid.

Court proceedings began against the 71-year-old, who had been escaping justice for a decade, having fled to Switzerland in 2012 after his office in Frankfurt had been searched by police. Swiss authorities only granted his extradition to Germany in 2022 where he is now facing a trial in a Bonn court. The allegations against Berger, which could see him be handed a jail term of up to 10 years if found guilty of the charges, concern his part in a fraudulent tax scheme which he is said to have pitched to M.M. Warburg & Co, the Hamburg based independent privately owned German bank founded in 1798.

Berger is seen as a central character in the unfolding of the notorious ‘cum-ex’ files, which uncovered how individuals and institutions reclaimed taxes on dividends which they had never paid, in the process defrauding the German state of many millions of euros. According to the British financial daily paper, the accusations of wrongdoing were levelled at Berger in court by Anne Brorhilker, the Cologne prosecutor who has been in charge of the case. Berger not only earnt himself millions in fees from the bank but stands accused of having lied to tax authorities. He will face a second criminal trial in Wiesbaden.

The ’cum-ex’ scandal has sent shockwaves in Germany and the rest of Europe with senior figures at the very highest echelons of German politics also in the spotlight for their involvement in the affair. Among those is the current German chancellor Olaf Scholz, appointed to the role in December 2021. The 63-year-old, a former mayor of Hamburg, became implicated in the matter when it was revealed that he had met M.M. Warburg chairman, Christian Olearius. Scholz was quoted as saying that ‘the public speculation was false’ while referring to the allegations against him as ‘baseless horror stories’.

The ramifications of the ‘cum-ex’ scandal have had repercussions far and wide, including many other traders, hedge funds, asset managers individuals and banks, and countries such as Ireland, Denmark and Austria. Cases number over 100 and involve more than 1,000 individuals, including members of Deutsche Bank’s board and a senior lawyer from Freshfields, the global law firm. Two former German HypoVereinsbank traders who cooperated with authorities were handed suspended sentences in 2020 while a former Warburg banker was sentenced to three and a half years for his role in the affair.

The same spotlight recently fell on some major banks, including the Frankfurt office of Morgan Stanley, once again linked to the ‘cum-ex’ scandal. The homes of two suspects were also searched as authorities sought to uncover evidence from emails and written correspondence relating to dealings in the transactions which illegally enabled those involved to fraudulently reclaim refunds for taxes paid on dividends. A spokesperson for the American multinational banking giant said, “The investigation relates to historic activity and we are continuing to cooperate with the German authorities.”

The Frankfurt office of Bank of America Merrill Lynch was also raided in March for its involvement in the scandal. A spokesman for the bank said, “The investigation by the prosecutor relates to historic activity dating back to 2006. We are working with the authorities to assist them with their inquiries.” Barclays too is another prominent example of a bank whose offices were also recently searched by German authorities. The Wall Street Journal article also reports that HypoVereinsbank, which is owned by Italy’s UniCredit, paid fines of almost €20m in the period 2015-17 for its part.

Given ongoing investigations in its ‘cum-ex’ activities, Glass Lewis recommended that Deutsche Bank shareholders “abstain from voting on ratification proposals as a matter of caution” pending the outcome of its DWS asset management company’s involvement in the scandal. The American proxy advisory services and governance solutions specialists did however stress that it was “unaware of any substantial indications to suggest that management board members overwhelmingly failed to fulfil their duty to shareholders”, according to The Business Times, Singapore’s financial daily.

As we’ve seen in the ‘cum-ex’ scandal, tax authorities around the world are pursuing companies and individuals who are seeking to exploit loopholes in tax systems to evade taxes and make illicit gains. And the ongoing campaign of international bodies such as the Organisation for Economic Cooperation and Development (OECD) and finance ministers to reform the international tax system means that rules are being tightened all the time. Therefore, global recruiters placing contractors abroad must remain tax compliant or face huge fines and even the ignominy of being prosecuted by the courts.

If you require country-specific impartial advice on any financial or legal compliance matters regarding contractor management solutions, our 6CATSPRO experts are on hand to guide and advise you.