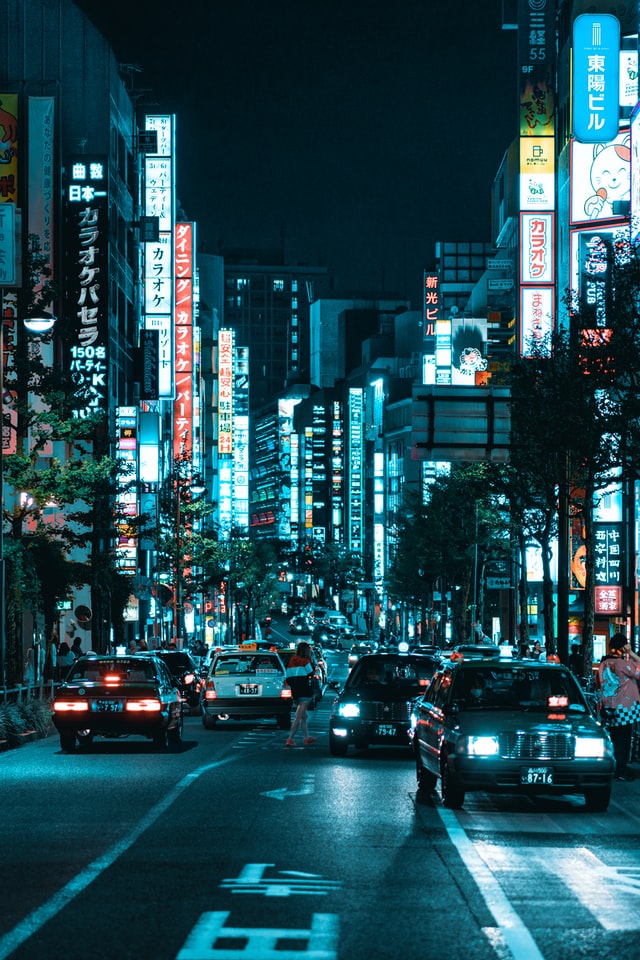 We’ve mentioned before that authorities worldwide are not only implementing more stringent measures to clampdown on tax fraud, but are also increasingly working together to close loopholes and tackle tax evasion. With a number of authorities signing up to the international transfer of data under the Common Reporting Standards and officials from the European Union creating a blacklist of those countries with ‘non-cooperative jurisdictions’, it is perhaps safe to say that a collaborative approach to fighting fraud is being taken.

And according to the latest news, it looks like tax evasion in Japan is set to face greater scrutiny and wider prosecution.

At the beginning of December, reports revealed that a number of reforms were planned in Tokyo that would, in essence, allow tax authorities in other locations to seize assets on behalf of the Japanese government. This move is part of an ‘aggressive campaign against tax evasion through overseas boltholes.’

The proposed reforms – which will be debated in the New Year – would give international authorities greater power to seek prosecutions on behalf of Japan where individuals and businesses are attempting to hide their wealth overseas. This latest move is part of the country’s on-going plans to make changes to the national tax system through new rules which are targeted at prosecuting those attempting to conceal assets overseas.

Currently, tax authorities in the country are only able to seize assets in Japan for any individual who hasn’t paid taxes or have funds across borders that haven’t been declared or have been deliberately concealed. If approved, Japan would sign wider reciprocal treaties with other international bodies.

In return, Tokyo would carry out similar activity for international authorities where foreigners haven’t declared or are concealing assets in Japan.

While the full proposals that would grant wider powers to other authorities still need to be fully approved, by October Japan had signed treaties with 69 countries and had successfully utilised these to collect funds internationally. In the year to July, tax authorities had requested help to collect assets from abroad on more than 29 occasions, with around 3.7 billion yen being collected as a result.

Under the treaties, Japan had received seven applications for aid from other tax organisations, which had, in turn, yielded around 200 million yen for foreign authorities. With the system clearly working and authorities worldwide currently seeking to recover much needed funds in a tough economic climate, it’s highly likely that this co-operation will only continue.

Under proposed changes to Japan’s tax system, tougher penalties are also on the cards for wrong-doers. If approved, the new law would result in tax evaders facing a three-year prison sentence, a 2.5 million yen fine or, in the most severe cases, both.

Authorities aren’t just targeting those deliberately profiting, though. Under the planned reforms, anyone that is found to have assisted in concealing assets –including spouses and business partners – would also face punishment. This includes the ability for Japan’s tax authorities to reclaim the lost funds from those individuals that have assisted with the fraud as well.

It’s not just authorities in Japan that are taking a tougher stance on fraud, though. Back in September it was reported that the EU would be more proactively pursuing a number of tax measures to tackle tax avoidance from multinationals and high-net worth individuals.

This move is being taken in order to spread the fiscal burden of the recessions that are affecting most EU nations as the economic impact of the global pandemic remains a concern. As the EU’s economics commissioner, Paolo Gentiloni, revealed to the Financial Times, the EU aims to root out “structures that facilitate aggressive tax planning” to support the estimated €750 billion recovery fund that’s needed:

“Addressing aggressive tax planning is crucial if we want to have a level-playing field in the single market. We must use all the tools at our disposal to address aggressive tax planning, especially now that we are working on the guiding principles for the implementation of the Recovery and Resilience Facility.”

This action looks set to include greater transparency from major corporations and the potential use of Article 116 in the EU treaty to take legal action against ‘sweetheart corporate tax schemes’ if it’s deemed that these advantageous schemes would undermine the single market.

Global action on the cards

There can certainly be no doubt that the global clampdown on tax evasion and fraud will only become more aggressive. As governments take the necessary action to generate funds in an increasingly tough economy, wrong-doers and those that aid fraud will no doubt continue to be targeted.

Unfortunately, for those recruitment companies that tap into the international contractor market, this does present a number of risks. With the responsibility to prevent employment tax fraud often passed down the chain, staffing companies could face penalties for the wrong-doings of individuals or third-party payroll businesses for activity that isn’t directly related to the recruitment firm. And with contractors also open to potential fines for a simple administrative error, the risks for agency and contract professionals alike are certainly rife.

However, the opportunities for staffing companies certainly outweigh the risks. The international contractor recruitment market is lucrative to say the least – for those with the right compliance processes in place that is.

Whether you’re after an audit of existing processes or want to train your internal teams, 6CATSPRO has a service to support your business needs. Why not contact the team today to find out how they can help your firm stay compliant?