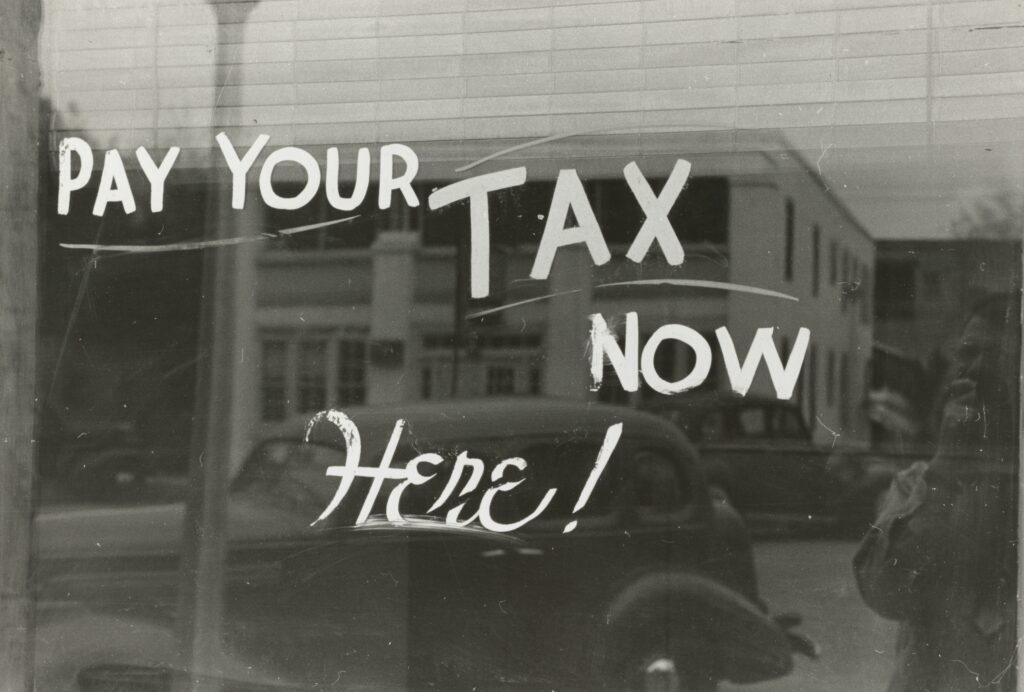 In our latest international tax round-up, we bring you a number of different news items from around the world, from significant immigration reforms to cases of tax fraud, including a billion-dollar crypto Ponzi scheme. These cases highlight the often highly complex tax compliance issues that businesses – especially recruiters placing international contractors – have to face when dealing with local legislation.

Our first story takes us to the other side of the world and the latest immigration reforms in New Zealand, which will open its borders on 31 July to help boost its tourism sector. Of more relevance to employers is the new Accredited Employer Work Visa system which will be effective from 4 July to help alleviate the skills shortages being felt across the country. Prime minister, Jacinda Ardern’s government has also set up a ‘green list’ to speed up the application process and simplified the path to residency for those who meet the criteria, which will benefit industries such as IT, engineering and health which are in critical need of skilled workers.

Immigration Minister Kris Faafoi highlighted the time-saving efficiencies of the new process. He said, “Our rebalanced immigration system will be simpler, reducing categories, bringing more online accessibility and streamlining application processes for businesses. Through the Accredited Employer Work Visa, employers won’t need to provide as much information and can use their own recruitment processes to prove no New Zealanders are available for work, and Immigration New Zealand will endeavour to have these visas processed within 30 days once an employer is accredited.”

Meanwhile, in Europe, Belgium’s federal government has approved a second action plan as part of the country’s efforts to combat tax and social fraud, reports The Brussels Times. Minister of Finance, Vincent Van Peteghem reiterated the country’s intent to stamp out tax evasion and boost income tax revenues. The 23 measures, which include a digital payments system, will seek to rein in the country’s growing black economy. “On about €71 billion of black money per year, not a cent of tax is paid. That is lost revenue that we could use in times of crisis to support our families who pay their taxes honestly,” he said.

Key points to note from the action plan, which will give Belgian tax authorities more power, include an extended investigation period for complex fraud cases, which has risen from seven to 10 years. Substantial fines will also be imposed for any company that does not cooperate and impedes any investigation, for example by blocking access to files, information or premises. Authorities will also be able to seize foreign assets and will have greater jurisdiction to counter money laundering in the property sector. Belgium’s Special Tax Inspectorate also plans to hire 40 additional investigators to its international taxation team to further increase its resourcing capabilities to combat fraud.

Meanwhile, French police recently raided the Paris office of global consultancy firm, McKinsey, following allegations made by the French Senate – which is investigating government contracts with consultants – that the US company had not paid any corporation tax for the past decade. A company statement confirmed that the ‘Parquet National Financier’ had visited its office on the Champs-Elysees in late May. The company, which has been operating in France since 1964, denies any wrongdoing, stating that it had been cooperating with authorities and “complies with applicable French tax and social security rules”.

In other news, as reported by the Bloomberg news agency, collaboration and shared intelligence among tax and finance crime officials from the US, UK, Netherlands, Australia and Canada – the Joint Chiefs of Global Tax Enforcement, also known as the ‘J5’ – has identified 50 leads relating to potential crypto tax crimes. No active investigations have yet taken place or official charges brought but one case involves a $1bn Ponzi scheme – another activity relates to decentralised finance (DeFi) and non-fungible tokens (NFTs). The ongoing and increased scrutiny on these tax issues is yet further evidence that all the major economies are prioritising both domestic and international crypto fraud.

How recruiters can stay ahead of tax laws

Whether crypto fraud, corporation tax, the black economy or the latest immigration rule changes, there are plenty of potential pitfalls for recruitment companies placing contractors across the globe. Authorities are on a mission to clamp down on illegal activity that is costing the global economy millions in lost tax income. International recruiters placing contractors around the world must keep up to date with all the latest tax compliance regulations or risk being handed big fines, having their assets seized or even facing criminal prosecution. If you’re unsure about the compliance of your contractors, our 6CATSPRO experts can guide and advise you.