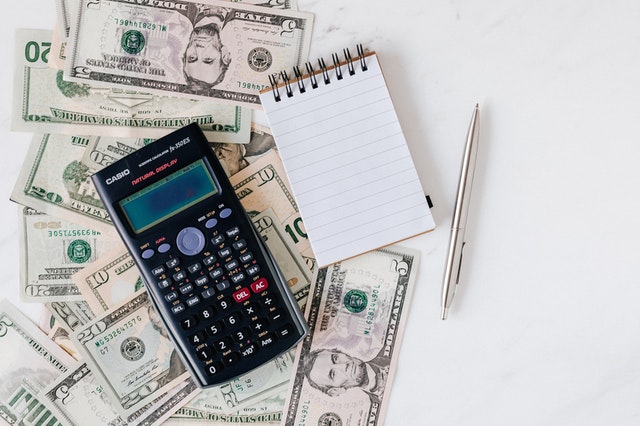 While global authorities have fought the battle against tax fraud for some time now, there are still a number of businesses and individuals that are choosing to engage in less-than-scrupulous money saving schemes. But the tide is turning as political representatives global continue to develop a strong stance against perpetrators of tax evasion.

While this will certainly serve as a warning to those involved in tax fraud, for businesses such as recruitment agencies who place international workers and contractors operating through limited companies or personal service companies, it’s important not to get caught up in this clampdown on evasion through small errors and mistakes. A simple administration error can prove costly, particularly at a time when tax authorities are scrutinising organisations more than ever as they attempt to claw back some much-needed funds in today’s tough economy.

According to figures from the Tax Justice Network, the level of tax evasion globally equates to the salaries of 34 million nurses every year. Spearheaded by organisations such as the Organisation for Economic Cooperation and Development (OECD) and the US government which has been pushing for a global minimum corporation tax, local tax authorities and international bodies are fighting back with a vengeance in a bid to clamp down on offshore tax activities and the use of tax havens so that they can claw back the billions that they are owed in back taxes.

Disproportionately affecting lower income nations, who are often robbed of taxes by conglomerates who divert their profits, corporate tax evasion is costing the global economy billions in lost income. But progress is being made and it is being made quickly, “a sea change in developments is taking place” according to Paul Monaghan, chief executive of Fair Tax Mark, which introduced a certification scheme in 2014 to encourage and recognise companies that are paying the right amount of corporation tax.

These topics will very much be on the agenda at the July meeting of G20 finance ministers, which is being organised by the OECD. Indeed, a US Department of the Treasury statement in June included the following commentary; “We also commit to a global minimum tax of at least 15% on a country-by-country basis. We agree on the importance of progressing agreement in parallel on both [OECD] Pillars and look forward to reaching an agreement at the July meeting of G20 finance ministers and central bank governors.”

And with the pandemic inflicting such pain on countries and individuals, and given the strains on public health authorities and government finances, there is growing pressure on multinational organisations to do the right thing. As Sara Burke, senior policy analyst at the Friedrich Ebert Foundation (FES), a political party foundation, says, “There’s been a 20-year movement for global tax justice and now it has accomplished things that no one even thought possible even 10 years ago. Developing countries want to know if multinational corporations are good global citizens. Are they paying the fair amount of taxes, and are they paying them in the right places?”

Those accomplishments are gathering pace. At the June meeting of G7 countries in London, finance ministers signed a historic agreement to ensure that multinationals pay tax in all the countries in which they operate – ‘Pillar One’ of the OECD’s tax blueprint – rather than where the firm is located or books its profits for tax purposes. Despite President Biden pushing for a rate of 21%, the G7 committed to ‘at least 15%’ for the global tax minimum, ‘Pillar Two’ of the OECD’s proposed tax reforms.

So which companies will be affected by the new reforms? President Biden had suggested that the top 100 multinationals will fall into pillar one. For those that had hoped that the top US tech companies such as Amazon, who have historically used complex tax structures to reduce their payments, were dealt a blow as this will apply to companies whose profit margin was greater than 10%. In the case of the Seattle based giant, its figure for 2020 was 6.3% which would exempt it from the requirements.

However, Amazon and the other tech giants would be expected to fall under the scope of pillar two, as would around 8,000 other multinationals. Finance ministers are now hoping that the momentum will lead to a deal agreed by the G20 countries, which includes Russia, China and India. Reaching a consensus on the global minimum percentage will be one of the big challenges moving forward as will getting tech giants to pay more tax.

Why recruiters must remain compliant

For businesses operating in the recruitment sector, they too cannot afford to take any unnecessary risks especially where taxation is concerned. Placing international contractors is complex. The nuances in local regulations and constantly changing tax rules can expose some agencies to significant risks. As we’re seeing with the global tax reforms that are being pushed through, there is a huge appetite now by governments and tax authorities to put an end to corporate tax evasion.

If you’re looking for expert advice on all tax and legal compliance matters around the world, then 6CATSPRO’s specialists can provide you with the peace of mind and professional guidance you need.