Pandora Papers – the dangers of tax evasion for recruiters 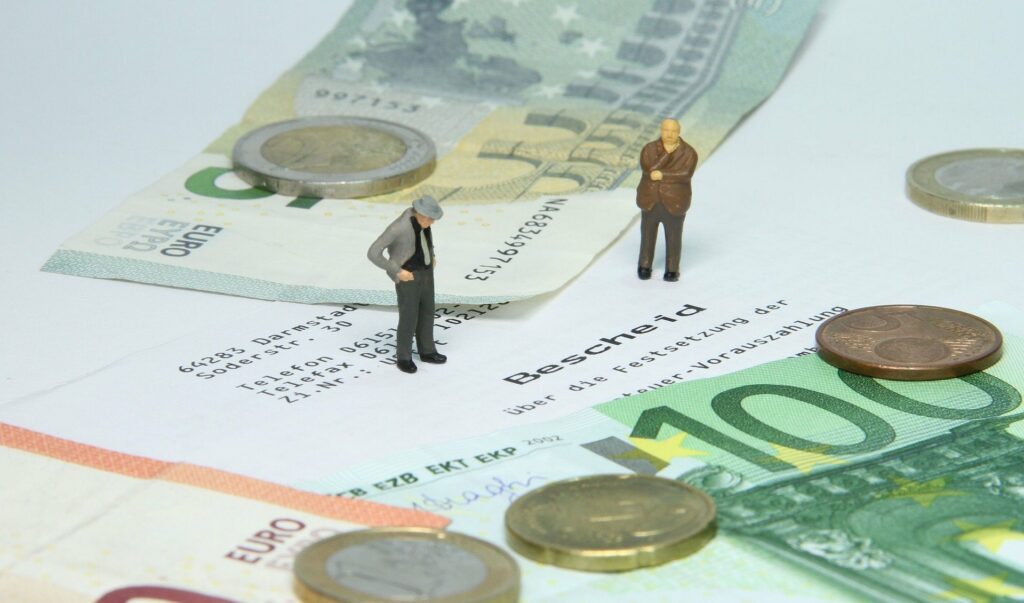 First came the infamous ‘Panama Papers’ in 2016, which involved 11.5 million files, a global phenomenon which exposed how the rich and most powerful people conceal their wealth via the set-up of offshore companies, highlighting corruption and money laundering at a never seen before scale. Now, this has been eclipsed by yet another massive leak of financial data. Dubbed the ‘Pandora Papers’ and containing 11.9 million files, the International Consortium of Investigative Journalists (ICIJ) has unveiled the biggest ever exposé of global corruption carried out by the world’s richest people.

The Pandora Papers and tax evasion: Recruiters be warned

Serving as wake-up call to organisations such as global recruitment companies, the latest scandal to send shockwaves around the world provides another stark reminder of the pitfalls that can be faced by individuals and corporations who proceed to flout the law in a bid to commit tax fraud and evade having to pay their rightful amount of tax. The Pandora Papers involved over 600 journalists across 117 countries who uncovered more than 6.4 million documents, almost 3 million images, 1.2 million emails and 467,000 spreadsheets that implicated the way powerful people, including 330 plus politicians in 90 countries, hide their wealth to avoid any tax liability with their local tax authorities.

The many stories revealed in the papers, which were released on Sunday 3rd October, include the secret financial dealings, assets and investments of prominent politicians, public officials, businessmen and members of royal families from around the world. From Europe and Africa to Asia, they reveal the degree of crime and corruption that is rampant in the corridors of power and the lengths that these individuals go to as they seek to move their money to offshore tax havens and offshore firms to avoid paying tax to their governments. As Lakshmi Kumar from the Global Financial Integrity (GF), the US think tank, put it, these individuals are “able to funnel and siphon money away and hide it”.

So, who has been caught up in this web of financial and tax deceit? Cabinet ministers in Pakistan, including finance minister Shaukat Tarin were among those named in the report, with prime minister and former cricketing great, Imran Khan, categorically stating on Twitter that “if any wrongdoing is established we will take appropriate action”. Former prime minister, Nawaz Sharif, who served before Khan, had to quit his post following allegations in the Panama Papers. Neighbouring India too has also promised to act swiftly given that the names of some 380 Indian nationals were revealed in the report. Malaysia’s finance minister, Tengku Zafrul Aziz, has also had to lay bare his offshore account dealings.

King Abdullah II of Jordan has denied any illegal wrongdoing to do with his purchase of properties in the UK and US which are alleged to have been in the region of £70 million or $100 million. A strong statement from the country’s Royal Hashemite Court read, known as Al-Maqar, read, “Any allegations that link these private properties to public funds or assistance are baseless and deliberate attempts to distort facts.” Kenya president Uhuru Kenyatta, a staunch anti-corruption crusader, has not answered allegations against him and his family concerning the ownership of several offshore companies and investments.

Azerbaijan’s leading family and their UK property deals have also been exposed as have the activities of disgraced former Arcadia Group Chairman, Sir Philip Green and his wife Lady Green, who went on a spending spree in the wake of the BHS collapse. Tony Blair, the former British PM and his wife Cherie also stand accused of avoiding hundreds of thousands of pounds in property taxes when buying a London office building by acquiring a British Virgin Islands (BVI) controlled company owned by the family of Zayed bin Rashid Al Zayani, Bahrain’s Minster of Industry, Trade and Tourism.

Meanwhile, Germany reiterated its tough stance on tax evasion and tax havens. Steffen Seibert, Chancellor Angela Merkel’s spokesman, said that “It’s clear that this progress doesn’t immediately lead to an end in tax evasion. Such processes don’t take effect immediately, but they are being implemented and will have an effect.” Russian president Vladimir Putin, although not directly named in the leaks, is however linked via associates and secret assets in Monaco, which Kremlin spokesman Dmitry Peskov has vehemently dismissed as “just a set of unsubstantiated claims” that if “based on something concrete and refer to something specific, then we will read them with interest”.

Elsewhere, prime minister Andrej Babiš of the Czech Republic is under fire following revelations in the Pandora Papers that he used shell companies to hide the owner’s identity when purchasing a multi-million French chateau dating back to 2009. This could not have come at a worse time for him and the ruling ANO party, as the country heads into the election polls (8/9 October). His party had recently begun to recover lost ground with the lifting of lockdown restrictions following a damaging pandemic. A Slovak entrepreneur who has Czech citizenship, Babiš is a billionaire and among his country’s super rich elite.

Three current Latin American heads of government also feature in the leaked documents. The offshore activities of Chile’s Sebastián Piñera were revealed, including the sale of a copper and iron mine while   Ecuador’s Guillermo Lasso dealt with 14 offshore companies, mostly in Panama. Dominican Republic president Luis Abinader has also been linked to two companies in Panama, which were used to manage assets at home. Eleven retired presidents and 90 politicians from the region were also named.

The Pandora Papers shows that individuals and the shell companies they operate in offshore havens, are not safe from scrutiny. For recruitment companies placing contractors overseas, the need to remain tax compliant remains paramount as any form of tax evasion and money laundering will not be tolerated. Our 6CATSPRO experts can advise on all aspects of tax compliance and operating overseas.