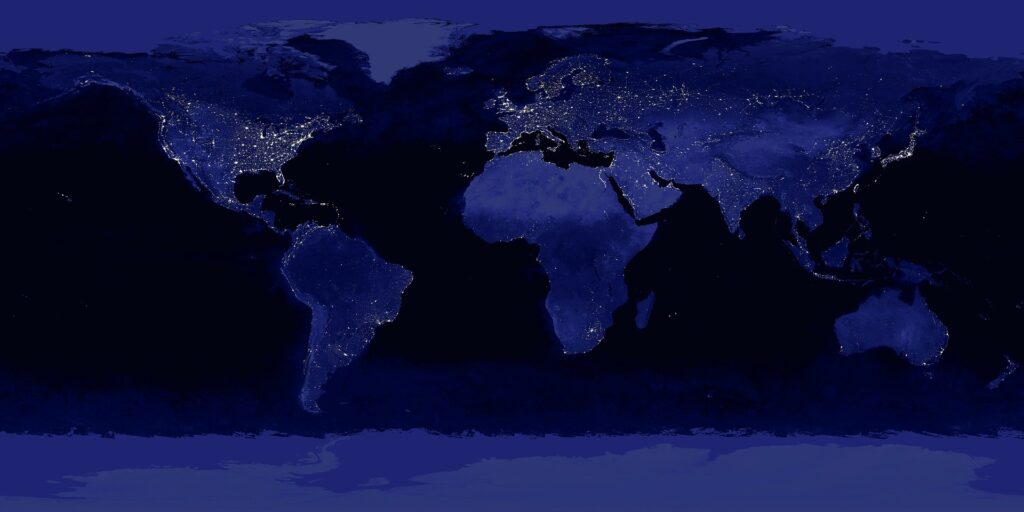 Agencies beware, size is no object when it comes to being at risk from breaking international tax law. While international pop superstar Shakira has hit the headlines over her tax developments in recent weeks, a range of major, international businesses have also been in hot water, with perhaps slightly less focus from the press. And, since the introduction of the Criminal Finances Act in 2017, agencies that place contractors that break domestic and global tax laws are now also at risk of punishments and even prison sentences. Fortunately, 6CATSPRO is here to help; we’ve highlighted some of the major global tax compliance news stories from around the world that demonstrate why it’s so important to remain compliant and on the right side of the law.

Like so many other governments around the world, India is tightening its national belt in the face of a number of economic challenges, one of its key methods of clawing back lost earnings is by toughening up on foreign firms committing tax offences. A number of Big Tech giants, including Meta, Twitter and Google – who collectively are about as giant as it gets – are involved in multiple legal claims with Indian authorities.

Prime Minister Narendra Modi has made concerted efforts to improve the business environment in India with the World Bank improving the country’s ranking in its now defunct ‘Ease of Doing Business Index’ from 142nd in 2014, to 63rd in 2020. Nonetheless, some of the biggest companies in the world have found themselves in trouble as a result of non-compliance. We could write an article in itself on the organisations facing legal battles in India at the moment, but they include Google, Apple, Twitter, Amazon, Meta (Facebook, WhatsApp and Instagram), Visa, Mastercard and Uber. It’s safe to say, the size of a company won’t stop the Indian authorities from cracking down on any non-compliance.

While Iceland may not be quite as ferocious as India when it comes to regulatory authorities, that may be about to change. New research by economists Thomas R.Torsloy, Ludvig S.Wier and Gabriel Zucman found that the Icelandic treasury receives about an estimated 22% less corporate tax than it should as a direct result of tax evasion. This amounts to the second highest in the Organisation for Economic Co-operation and Development (OECD), ranking behind only Germany. The study’s authors suggest that Icelandic companies transfer approximately one-fifth of their profits out of the country every year which amounts to roughly 15billion ISK (c.£90m). Globally, it is estimated that countries lose an average of 10% of potential tax income to evasion. The former Director of Internal Revenue has suggested that there is currently a significant lack of measures to reduce these acts in Iceland and that something needs to change.

Israeli authorities have implemented a new law that limits cash payments in one business transaction to 6,000 new shekels (£1,475) as the county attempts to tackle its problems with organised crime, money laundering and tax evasion. Any payment over this amount must be made digitally according to the Israel Tax Authority’s new regulations. Restrictions on cash do not apply to money transfers between family members, with the exception of rent payments for which the maximum amount has been reduced from 50,000 shekels (£12,500)  to 15,000 shekels (£3,750). Analysts believe the new law will compel people to pay digitally, meaning transactions can be easily tracked. Heavy fines are imposed for violators of the law, starting at 15% of cash payments of fewer than 25,000 shekels (£6,250) rising to 20% for payments of 25,000 to 50,000 shekels and reaching 30% for bigger payments. Could this be the start of a new global trend towards cashless payments?

Back to India – and the tax authority is on the hunt again, this time for Chinese-owned Vivo Mobile. The firm has been accused of evading taxes worth 22.1billion Indian rupees (£232m). In a statement the Directorate of Revenue Intelligence (DRI) said it had detected customs duty evasion which caused it to issue a show cause notice to Vivo India. This amounts to a formal demand for an accused party to justify their behaviour. The investigation also led to the finding of ‘incriminating evidence indicating wilful misdeclaration in the description of certain items imported.’ Vivo India did not respond to comment for enquiry.

Maltese authorities found dozens of businesses that have been caught failing to provide VAT receipts in a ‘blitz’ earlier this month. More than 250 catering businesses were inspected by officials from the VAT department, of these more than a third were found to be not providing customers with VAT receipts. Officials also targeted beauticians, nail technicians and hairdressers, carrying out an additional 260 on-site inspections. It is expected that more business sectors will be targeted in the coming weeks. Failing to issue VAT receipts is one of the violations of the VAT Act and carries a fine of between €700 and €3,500. Interestingly, the Maltese Inland Revenue Department utilised digital forensic experts than can detect fraud and suppressed sales on digital point of sales systems. And, in another sign that evasion and fraud are being targeted, the former VAT department headquarters in Birkirkara is currently being converted into an anti-tax evasion investigations centre. Sources suggest that Malta is estimated to lose between €120m and €150m to tax evasion every year, however the figure is likely to be significantly larger in reality according to some in the fiscal authorities.