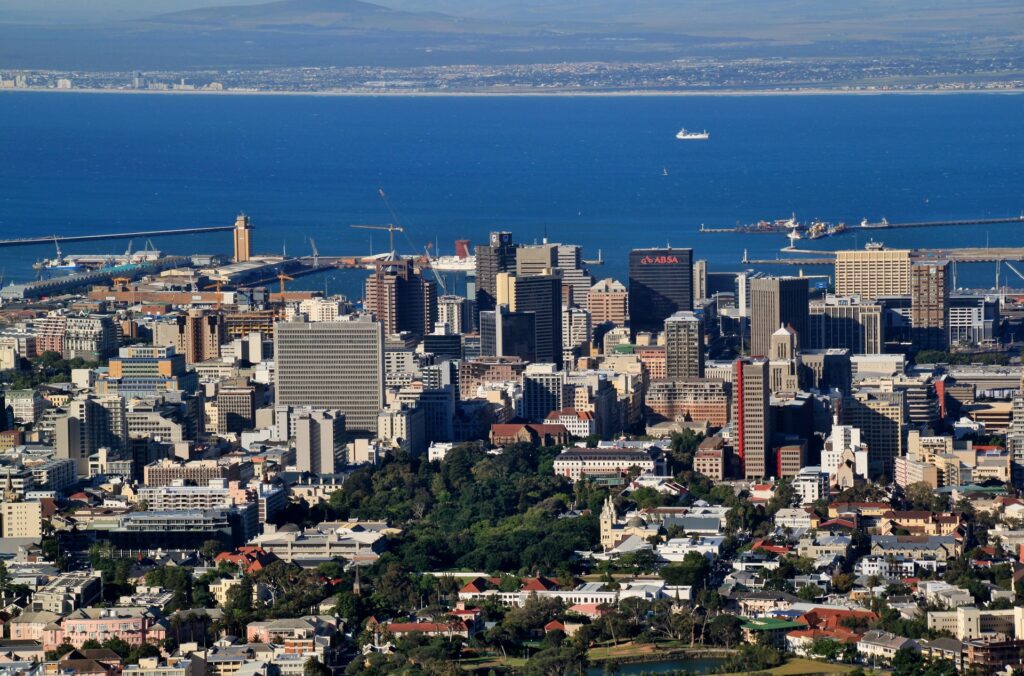 Since 2017 and the introduction of the Criminal Finance Act, agencies placing contractors overseas can face fines and even prison sentences for the regulatory breaches of those individuals. This means that ensuring compliance and keeping up to date with international legislation should be a top priority. That’s why we’ve highlighted some of the latest cases from around the world that should act as a reminder to agencies to prioritise their contractor management compliance, or partner with an expert firm that can manage the significant administrative burden.

In an article for Bloomberg, Aimee Dushime outlined a case for a wealth tax in Africa that she argues could significantly improve the finances of nations across the continent. There is a major wealth gap between the richest and poorest in almost every African state, with the Africa Wealth Report 2022 reporting that the total private wealth held is $2.1tn, a figure expected to rise by 38% in 10 years. There are currently 136,000 high net worth individuals with over $1m in the bank on the continent, with South Africa, Egypt, Nigeria, Morocco and Kenya accounting for over 50% of its total private wealth. It’s estimated that illicit capital flows by these individuals and government officials result in annual revenue losses of $88.6bn, equivalent to around 3.7% of the continent’s total GDP. This means that ensuring the proper taxation of high wealth individuals could help to tackle these losses. While the idea is still very much in the concept stage, it is worth any agencies that place contractors in Africa ensure they are up to speed with the latest taxation information and compliance processes from the world’s largest continent, in order to reduce contractor and organisational risk.

The South African National Treasury announced last month that it has banned consultancy Bain&Company from doing business with the state or any public entity for 10 years for its role in alleged corrupt practices in the country. This follows the lead of the UK authorities who had already imposed a three-year Bain-ban for its “grave professional misconduct” in South Africa. In an email to Reuters it was reported that the South-African ban followed the management consultancy engaging in corrupt and fraudulent practice in relation to a contract with the South African Revenue Service (SARS) and applies to all public sector contracts. Bain has said it disagrees with the ban and it is considering its options. “We were given no notice of our opportunity to respond to the restriction but intent to continue to engage and cooperate with the South African authorities on this matter,” the company said in a statement. A large scale inquiry into corruption earlier this year found that Bain’s advisory work at SARS had undermined the revenue service, with the consultancy previously admitting that its work for the tax agency fell short of its standards, refunding all fees and interest it had earned during this work. In an open letter in August the Bain South Africa Managing Director said the agency regretted playing any role in the damage to the tax agency, while acknowledging its wrongdoing to the country. Bain is listed as one of the world’s leading consultancies, however even its colossal status and reputation was not enough to prevent it from investigation for corruption and tax breaches, which should serve as a warning to any agencies operating in South Africa, or indeed anywhere around the globe.

As part of joint efforts to strengthen tax cooperation frameworks, the governments of the United Arab Emirates and Tanzania recently signed an agreement for the avoidance of double taxation and prevention of tax evasion in the UAE financial ministry headquarters in Dubai. A statement said, “The Ministry of Finance will continue to strengthen trade and investment ties with all its trade partners. This is by devising mechanisms that explain to investors the financial status of their operations in commercial, economic and financial activities and any other activities in countries with which the UAE ha active economic relations.” The move follows both countries’ efforts to boost cooperation in tax fields, increase investment opportunities, encourage trade exchange and promote development goals through the diversification of sources of national income. While Tanzania isn’t yet known as a leading destination for contractors, the UAE is one of the fastest growing locations, meaning that agencies operating here should be aware of the compliance risk caused by legislative changes here.

Ensuring that the contractors you’re placing remain on the right side of the law, and have the correct health and safety and insurance certification, the required documentation and all the various tax requirements that differ from country-to-country, can create a challenging burden. It’s not worth taking the risk and if you’re uncertain, ensure you partner with a specialist firm that can provide information on contractor compliance programmes, and staying on the right side of the law.