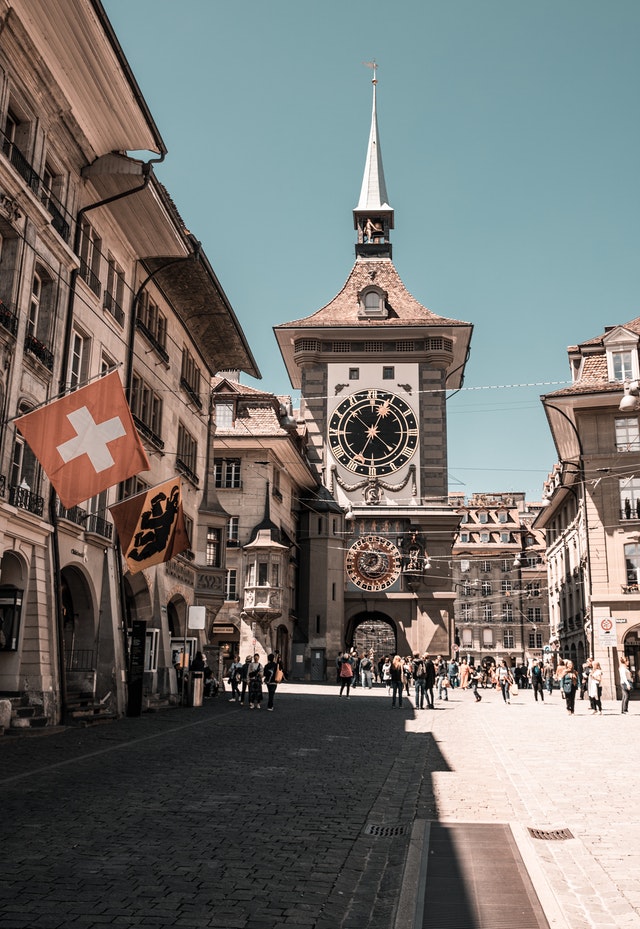 While there’s a lot of potential opportunities for recruitment agencies when it comes to tapping into international markets, it’s important to keep in mind that the global tax compliance landscape is highly complex. Regular readers of our blog will certainly know that this has long been the case, but it is arguably of greater significance now given the pace of change in both global economies and tax law. In order to stay on the right side of local, national and global legislation, international agencies must be aware of the latest tax-related changes in any locations they are active in. Failure to do this could result in potential fines or even criminal charges for your firm.

In this blog, we take a closer look at Switzerland, where tax reforms have led to a lot of changes in the country.

There have been a number of policies developed in countries across the world in response to the proliferation of tax fraud. Some of these have been domestic while others have been a coordinated effort between various countries. In any case, the effects have been global; what happens in one country usually has an impact in another location in some form.

Two of the key initiatives that have certainly driven wide-ranging changes in recent years are the BEPS Action Plan – an OECD initiative which provides governments with solutions for closing the gaps in existing international rules that have the potential to facilitate evasion – and the EU’s Anti-Tax Avoidance Directive (shortened as ATAD). The effects of both initiatives have been felt in Switzerland, which in response developed its own tax reforms that were heavily influenced by the BEPS Action Plan and ATAD.

While the BEPS plan from the OECD has fifteen action points, three have had a significant impact on Swiss tax reforms. These are:

From the EU’s ATAD, Swiss authorities have been influenced by the rules relating to controlled foreign companies. Because Switzerland has long been recognised as a tax-friendly location for multinationals and individuals to store their money, this directive has an impact on tax laws regardless of the legislation the country passes.

Switzerland has introduced new measures to help combat the harmful tax practices that have previously been facilitated across its borders in response to the initiatives introduced by the OECD and EU. The main change has been the removal of special tax regimes.

But there are other concerns which have come to light. The new legislation allows cantons to introduce a patent box or super-deductions relating to research and development in line with the minimum standard defined under BEPS Action Plan 5. Cantons can also introduce some measures that would make the country favourable to companies with high amounts of capital by allowing a notional deduction on excess equity.

One of the key changes that will apply to high-capital companies is the way in which taxes are reported. This doesn’t have an effect on the tax matters directly related to the company, but does have an impact on competitiveness. Multinational enterprises will be under greater pressure to disclose their tax dealings, and this may inadvertently disclose sensitive information to competitors.

The original intention of bilateral double taxation agreements was to avoid a case of an individual being taxed twice in two different countries. It has historically been seen as an important factor when it comes to international business delivery. The challenge, though, is that it led to some individuals shopping for the most favourable tax conditions between two countries, even if they were not a resident of either country.

Switzerland did sign the multilateral amendment when it was passed into law in 2019 and has also altered some of its own double-taxation agreements in line with the principal purpose test (PPT). In cases where an international double-tax treaty containing a PPT provision exists, it will supersede Swiss law – or the Anti-Treaty Abuse Act.

As to how much of an impact these developments, especially the PPT, will have, it is perhaps too soon to tell. However, it is highly likely that we’ll find out in a year or two once the effects of the initiatives have had time to be truly embedded.

The above is just a small snapshot of the growing complexity of international taxes. In order to ensure that your recruitment firm and its contractors are fully compliant with local laws in the countries where you operate, it’s important that you partner with an established and experienced contractor management firm, such as 6CATSPRO. We have the knowledge and expertise you need to ensure that you don’t run into any tax problems, no matter where in the world you’re working.