Tax and compliance news for recruiters 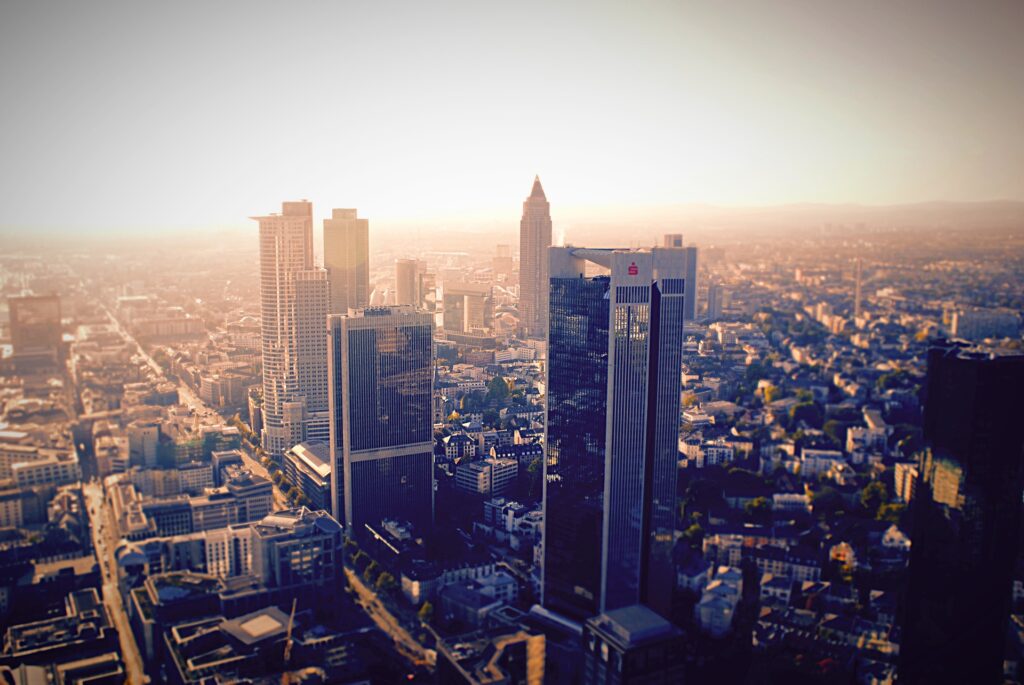 The world is a complex place at the moment and with a number of major economies facing challenging times, tax authorities across the globe are cracking down on tax evasion and non-compliance wherever they can in order to claw back lost revenue. With the agencies that place professionals now potentially being liable for the actions of those individuals, it’s never been more important to ensure that your business is behaving in a compliant way. We’ve highlighted some of the latest cases from around the world that agencies placing international contractors should be aware of.

German police raided the headquarters of Deutsche Bank last month as part of an ongoing investigation into tax fraud. Prosecutors from Cologne investigated the company’s Frankfurt offices as part of the so-called ‘cum-ex’ case with the bank saying it “continues to cooperate fully” with authorities. First exposed in 2017, the scandal involved numerous participants who swiftly exchanged company shared among themselves around divided days to claim multiple tax rebates on single pay-outs. German authorities have also searched the premises of other top banks including Barclays, Morgan Stanley and JPMorgan Chase. These firms are some of the most powerful in the world, with significant legislative and legal power behind them, highlighting how serious German, and other authorities, are about cracking down on non-compliant behaviour.

Bangladesh to use utilities bills to identify tax evaders

The Bangladeshi tax authorities have announced that they will begin cross checking power and gas usage data of individuals and organisations by partnering with two major utility suppliers in a move designed to identify tax evaders across the country. The National Board of Revenue (NBR) has said it will tie up with companies including Dhaka Power Distribution Company Limited to access the data of more than 1 million consumers which will enable it to identify those falsifying their power readings. A lack of available data is often cited as one of the main reasons why tax evaders have been able to escape the clutches of the Bangladeshi authorities, however this looks like it is about to change, as the NBR steps up its efforts to tackle financial crime.

Tax evasion by foreign firms in South Korea doubled since 2018

According to a statement from the Korea Customs Service (KCS), foreign businesses operating in South Korea have increasingly engaged in tax evasion, with the amount of unpaid taxes almost doubling between 2018-2021 to around £121m last year. The number of firms linked to the evasion has varied from 90 in 2018, to 82 in 2021, however the KCS has urged customs agencies to go over relevant taxation codes to crack down on the losses. With a renewed focus on ensuring foreign firms and contractors are remaining compliant with South Korean legislation, it’s never been more important to ensure that the professionals you are placing are operating on the right side of the law when working here.

The Greek and French authorities have combined to launch a treaty designed to tackle tax evasion and prevent double taxation between the two nations. The treaty was approved in its first reading in the Parliament last month and will be ratified later this year. Deputy Finance Minister Apostolos Vesyropoulos said the move would create “a more welcoming and friendlier investment environment in both countries.” However, the introduction of new legislation certainly will not create a more welcoming and friendlier environment for contractors and the agencies operating in either Greece or France. The treaty will likely add an additional layer of compliance and recruitment firms should be alert for any potential legislative changes when placing professionals here.

It’s fairly easy to see that the global tax and compliance market is only becoming stricter and more challenging to navigate. A number of countries are introducing new legislation designed to catch out law-breaking individuals and agencies in an attempt to balance their economies in turbulent times. This means it’s never been more complicated, and potentially riskier, to place contractors in nations around the world. If you need specialist advice on how remain on the right side of the law, then speak to 6CATSPRO for expert contractor management guidance.