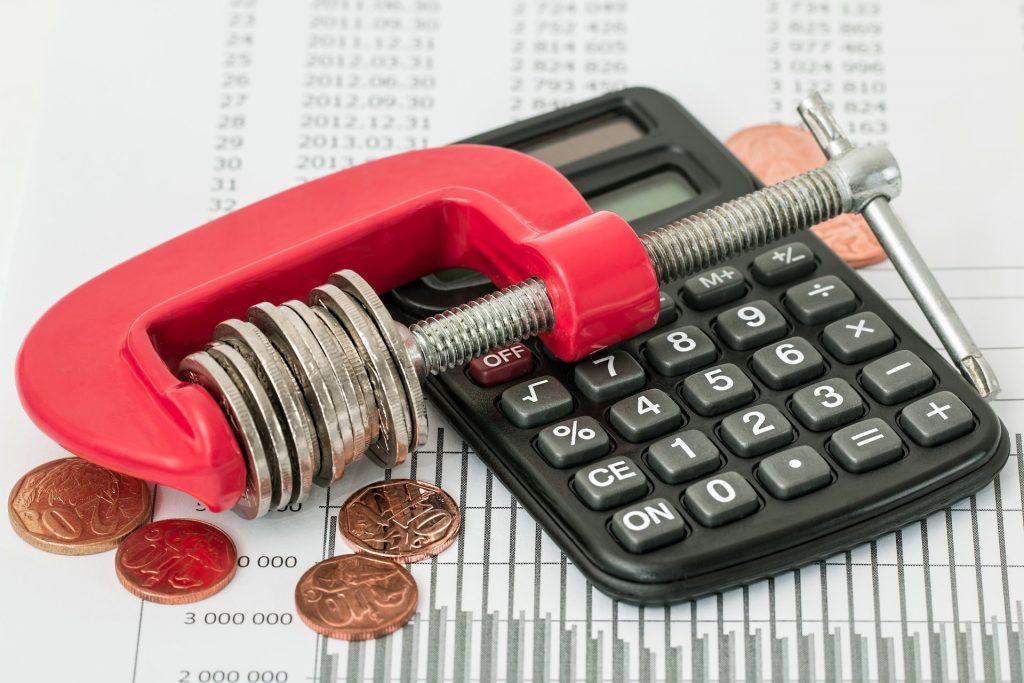 With increasing resources and finances being directed to international tax functions to combat long term tax evasion and money laundering as authorities attempt to claw back lost income for their tax and treasury departments, recruitment companies looking to place contractors abroad must ensure that their tax affairs are compliant. As we’ve highlighted in some of the most recent examples of tax news for recruiters below, if in any doubt agencies should seek local expertise from legal, tax and compliance experts that specialise in international contractor management solutions.

Switzerland’s banking and wealth management sector, inextricably linked with its economic prosperity, continues to come under come scrutiny from Europe’s highest authorities. Particularly now, as the EU is considering a central asset register to keep track of digital currencies, precious metals and even art, the notorious privacy rules that Swiss banks have enforced to keep the financial transactions of its clients under wrap, will be increasingly put to the test. Plans for a register follow the automatic exchange of information (AEOI) of bank customer data regulations that Switzerland signed up to in 2017.

As a sign of its commitment to clamp down on tax malpractice, the EU is prepared to spend €400,000 on a feasibility study to assess the merits of such a register, on the back of proposals for a new Anti-Money Laundering Authority (AMLA), which the European Commission announced in July 2021. The body will enhance cooperation among financial intelligence units (FIUs) and its remit will include the combating of financing of terrorism (CFT) as well as the supervision of the most at-risk financial institutions.

This is a clear indication of the EU’s intent, as tax crime expert Veit Buetterlin points out in the finews.com article, “The envisaged EU asset register is only a feasibility study for the time being. Once it has been created it doesn’t mean that it will also be implemented.” This is however “likely to grow in importance” according to Buetterlin and “Switzerland cannot and does not want to escape this mega-trend”. Unlike most other EU countries, Switzerland does not have a central register of company ownership and the data of natural (individuals) and legal persons (organisations) is protected.

Tax and compliance implications for recruiters

In neighbouring Germany, the battle against tax fraud also continues with vigour, following a proposal introduced by the Green state of Baden-Wuerttemberg for a tax fraud denunciation website, which has caused consternation ahead of the federal election expected to be held on 26th September. It has been endorsed by Annalena Baerbock, the Green party’s candidate for Chancellor, who said in a TV interview, “We need to create places where significant fraud can be reported, when cases are known”.

Influential daily newspaper Bild referred to the plans as a ‘tax stasi’ with other commentators finding that while the digitisation of the tax system was important, this form of denunciation would create a culture of suspicion and mistrust. Despite the criticism, the site has gone live with the state’s finance minister, Danyal Bayaz stating that “tax evasion is a slap in the face to all those who honestly pay their taxes”. According to the Agence France Presse (AFP) article, tax fraud costs the Germany treasury around €50bn every year.

In other news, JP Morgan, the American global investment bank, which has its HQ in New York, has been hit with a €25m fine by tax authorities in France. The probe (although there was no trial) was first launched in 2012 and revolves around the multinational banking giant helping executives and directors at French investment company Wendel minimise capital gains tax to the tune of €300m for share-based bonus plans dating between 2004 and 2007.

As these latest news stories from around Europe show, recruitment companies must be wary to not break any local corporate or personal taxation rules and fall foul of local tax authorities relating to their tax liabilities when they place contractors. Stiff penalties can run into millions of pounds. If your recruitment company needs specialist compliance and legal advice regarding all taxation matters and the risks of operating overseas, our 6CATSPRO experts are on hand to advise.