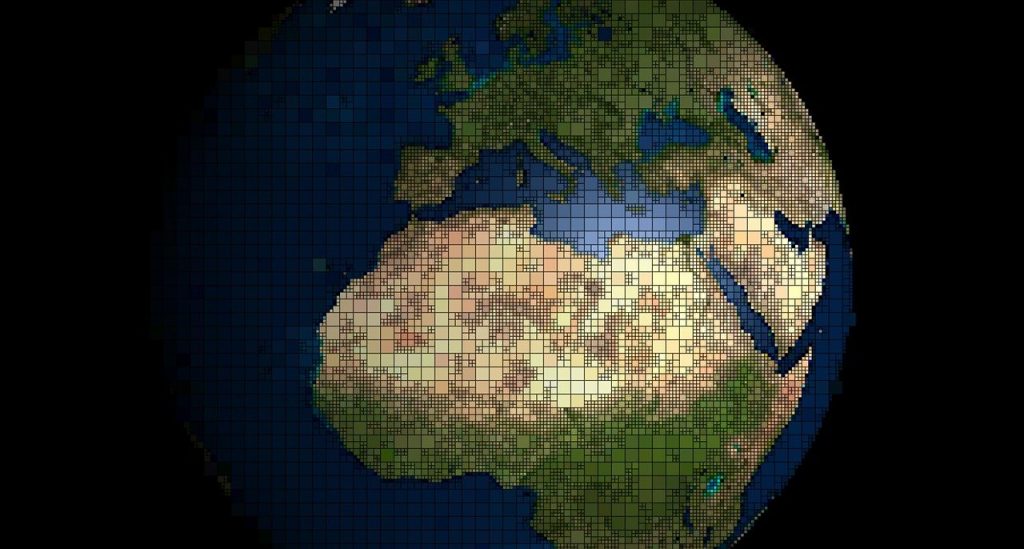 We take a look at the latest developments from around the world.

Tackling tax avoidance in the EU

With high profile journalistic investigations such as LuxLaks, the Panama Papers, Football Leaks, the Paradise Papers and the Bahama Leaks making the news in recent years, tax avoidance has become a hot topic.

Individual countries within the EU are responsible for their own tax policies, but with unpaid taxes limiting budgets both nationally and within the EU, it is increasingly becoming a shared fight.

Main legislative changes over the past few years have largely been guided by information from the Directive on Administrative Co-operation which provides:

Other proposals are in place that relate to tax avoidance and corporate taxation. For instance, the common consolidated corporate tax base (CCCTB) addresses the risks of double taxation or aggressive tax planning for companies that operate in the international tax market and are navigating different national tax systems.

Following the conviction of Lázaro Báez, a businessman who was convicted for laundering the proceeds of corruption and tax fraud in Argentina there are key learnings from the approach taken by the court.

For the first time since 2016, the court applied for the Repentant Law to be used in this case – a request which was successful. This meant that Báez’s conviction could be reduced by two thirds if he co-operated by providing other names and details leading to further convictions. In total 21 individuals were convicted, five of which were as a result of Báez’s cooperation.

Báez’s original conviction was eight years but under the Repentant Law this was reduced to five, close to the maximum reduction offered by law. This will be a clear signal and incentive to other defendants that should they co-operate, they will be offered leniency.

The financial penalties awarded in this case also show the increased focus on stamping out money laundering and tax avoidance. According to the media, the penalties totalled over $4.3 billion. Argentinian law states that each individual can be fined between two and eight times the transactions they were responsible for. To put that in context, the original fraudulent transactions were approximately $60 million. It is expected that the defence will appeal undergrounds of proportionality, but the original penalties were a landmark amount in an Argentinian case.

Five legal entities were also sanctioned that weren’t previously heard of. The court explained that the sanctions against them were because the individuals had acted on behalf of the legal entity. The court also argued that the organisations had failed in their absolute lack of compliance programs. There is some confusion around the court’s justification of this and it hass sparked debates within the legal community.

In New Delhi, seven companies involved in generating fake input tax credits and taking government tax refunds without any economic activity have been convicted by the Directorate General of GST Intelligence (DGGI).

In an official statement the DGGI reported that its Mumbai unit arrested a resident of Pune who is said to be the promoter and operator of all seven companies. Despite not supplying any goods or services, the companies had fraudulently created invoices to show tax payments on raw materials and claimed ₹118 crores of tax relief on exports.

In this case, several firms were created in Jharkhand and West Bengal to pass on fake input tax credits to intermediary entities in Chhattisargh. Further units were created in Pune and Mumbai, acting as fronts for exporting goods and creating a complex web of transactions, manufacturers and traders.

This type of tax avoidance is rife within India and the authorities have been clamping down using data analytics. Since last November the government have been focusing on a campaign to eliminate tax fraud in the country.

Globally there’s been a move by authorities to clamp down on tax fraud and, as a result, the tax risks faced by recruitment agencies when placing consultants are extensive. The difference between compliance and tax avoidance can sometimes be a minor error so it’s important to get advice when placing contractors internationally.

Contact our team of experts to discuss the challenges you’re facing and to see how we can help.