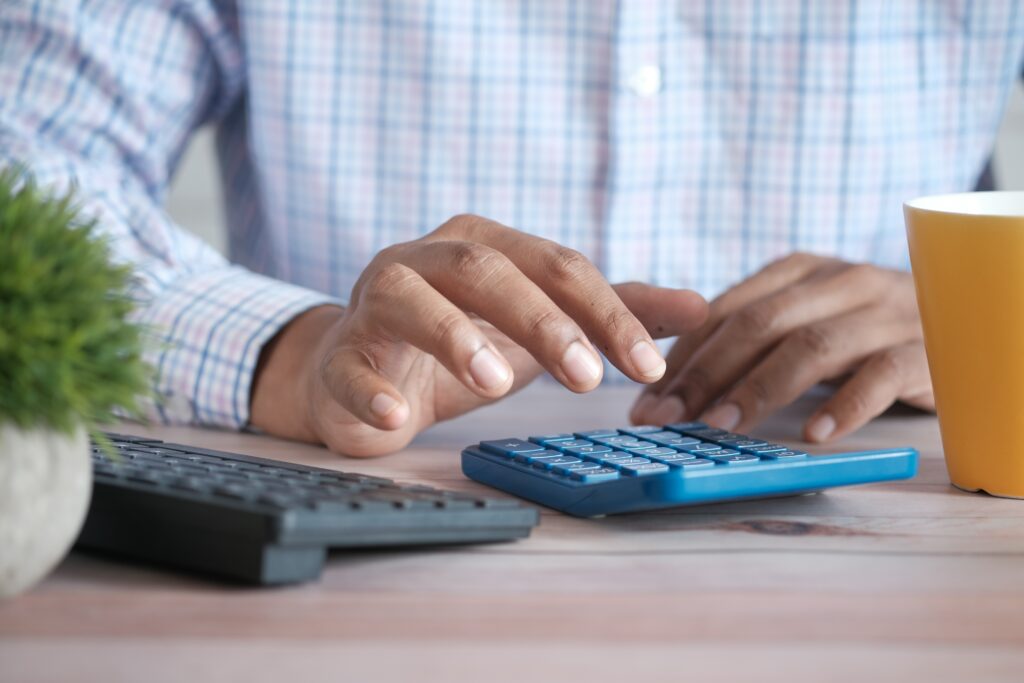 Tax can be a challenging topic for any business leader. However, for those managing recruitment consultancies, the subject can be particularly complex – especially when independent contractors or cross-border contracts are thrown into the mix.

Staffing firms operating internationally must not only keep abreast of HMRC’s latest guidance but also navigate the rapidly evolving international tax system. We have previously written about how global tax reform – designed to stem tax competition arising from the digitisation of the economy – is impacting organisations across the globe, but the pace of change is accelerating rapidly.

Increasing scrutiny across the tax landscape is making compliance more important than ever. Here are some of the latest incoming international tax changes and news you need to know about now.

Economists urge G20 to crack down on oligarchs’ wealth

Following sanctions imposed on wealthy Russians after the invasion of Ukraine, pressure is mounting on the G20 to abolish tax havens permanently. The Independent Commission for the Reform of International Corporate Taxation (ICRICT) has called on G20 finance ministers before this year’s summit, urging them to implement a global register to link assets, companies, and structures to their owners so they no longer ‘deprive countries of what they owed’. The organisation’s open letter read: “The war in Ukraine shows that we need to tackle tax havens head-on now, by implementing transparency measures as a matter of urgency. It is about targeting all oligarchs, and all forms of wealth hidden from the tax authorities and the public in general and hidden in jurisdictions with high levels of financial opacity”. Progress in linking wealth to its real owners had been made in recent years, including the automatic exchange of financial account information, and the introduction of national registries of beneficial ownership. However, it seems inevitable that countries will continue to work ever more closely together to ensure that every nation receives the tax revenues it is owed.

Even the largest multinationals are not immune to controversy surrounding tax international law. In France, global firms including McKinsey are currently under fire for allegedly swerving local tax legislation while also receiving public funds. Senators in the country have singled out the US-based consultancy giant McKinsey, which it said did not pay corporation tax over 10 years despite declaring sales of €329m in France. The Senate report alleged that McKinsey used a system of “tax optimisation” through its Delaware-based parent company. McKinsey responded with a statement saying it “respects French tax rules that apply to it” and defended its work in France. The firm said it had paid €422m in taxes and social charges locally. An investigation had been launched into alleged “money laundering aggravated by tax fraud”. Prosecutors did not name any specific company but said they would investigate tax practices by management consultancy firms as a whole. The so-called ‘McKinsey affair’ is further complicated by the fact that the French government spent 894 million euros on private consultants – including McKinsey – last year. Cases such as this should serve as a reminder to all business leaders that compliance is crucial to avoid not only reputational damage but also potentially legal action.

While the rhetoric surrounding tax legislation often centres around governments, institutions and organisations, individuals can also get caught in the net. This was the case in San Mateo County, California, where the former Chancellor of a group of community colleges was recently arrested and charged with 21 felony counts including tax fraud and perjury. Prosecutors allege Galatolo reported a $10,000 charitable donation to the Santa Rosa Junior College Foundation Fire Relief Fund on his 2017 state income tax return, but the gift was made by the San Mateo County College District Foundation. Galatolo, with the help of former Vice-Chancellor of Facilities Jose Nunez, also allegedly directed construction projects to be awarded to companies from whom he had received and continued to receive gifts, including concert tickets and international travel, according to prosecutors. While these are only charges at present, this story certainly highlights the fine line between relationship building and perceived corruption – as well as the challenges that can come when managing a group of organisations.

The meteoritic rise of crypto-assets has added an extra layer of complexity to an already convoluted tax landscape. As a recent report from Reuters highlights, crypto’s intersection with the globally regulated financial system has produced fresh compliance and legal challenges that recruiters must be aware of. With new areas of global regulatory emphasis including central bank digital currencies (CBDCs); non-fungible tokens (NFTs); stable coins; decentralized autonomous organizations (DAOs); and crypto-advertising, it is no wonder firms are struggling to keep up with the latest rules. Business leaders who are already exploring the benefits of paying or being paid in digital currencies should be aware that the laws around crypto as far as tax is concerned to vary wildly between territories. Direct connections between crypto-assets and systemically important financial institutions and core financial markets are also rapidly evolving, opening the door to the potential for regulatory gaps, market fragmentation, or arbitrage which may prove tricky in the future.

Talent acquisition specialists must address the tax challenges they face today before small hurdles become problematic obstacles in the future. As the above examples demonstrate, failing to keep on top of the latest international tax changes can potentially have disastrous consequences for your business and those you partner with. If you are looking for expert support around this issue, talk to 6CATSPro today.