The latest tax fraud cases recruiters need to know about 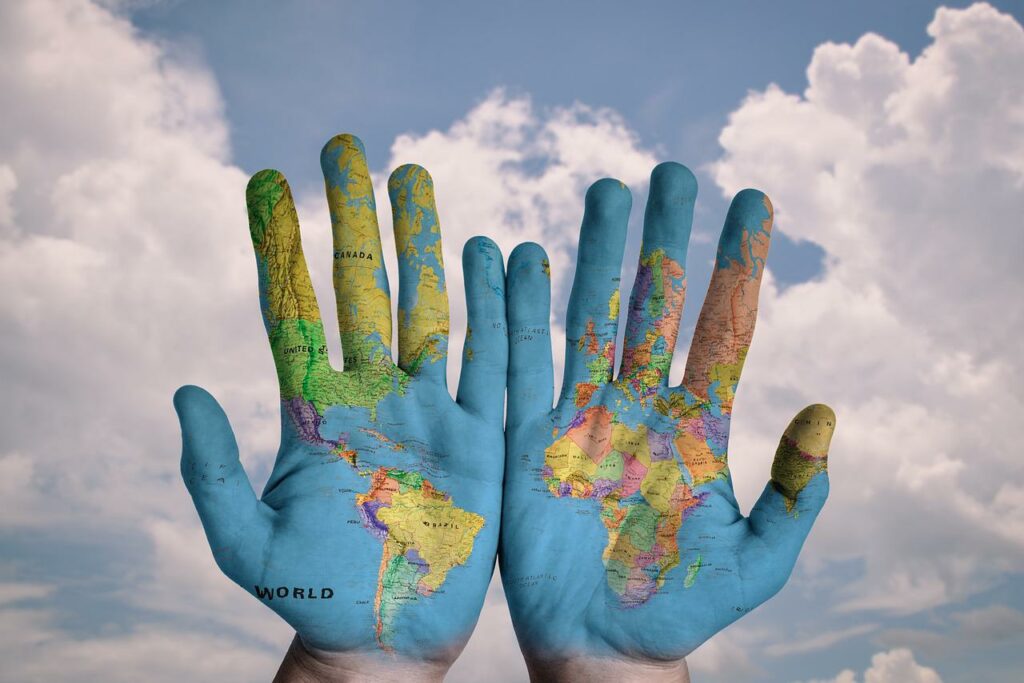 For recruitment companies that operate globally, keeping on top of international tax laws and regulations can be tricky. However, as the examples below demonstrate, failing to keep abreast of legislation can have a severe impact on business operations. What’s more, its not only those masterminding elaborate fraud operations that can end up feeling the strong arm of the law: others can also inadvertently get caught in the net.

Here are some recent tax fraud cases recruiters should be aware of:

Recruitment agencies should be aware that today’s tax laws mean that entire supply chains can be held accountable for the facilitation of tax evasion – as this recent case demonstrates. Over 80 individuals were recently arrested for their alleged involvement in tax fraud and money laundering in the purchase and sale of subtropical fruit in the Axarquia region of Malaga on the Costa del Sol, Spain. The charge was based on false invoicing based on supposed expenses.

Individuals scooped up by the operation included not only the 67-year-old businessman, owner, and sole administrator of a leading fruit firm, but also the branch manager of a local bank, fruit brokers, agency workers and farmers.

While talent acquisition professionals are more likely to be invoicing for interims than oranges, the lesson learned is a poignant one for all those involved in complex supply chains: do your due diligence or you could fall foul of the law.

Bank shut down for failing to prevent offshore tax evasion

Failure to prevent tax fraud can result in serious consequences, even for businesses which should have a solid grip on international laws, as this story highlights. Authorities have announced a suspension of the operations of Puerto Rico-based Euro Pacific International Bank, which officials previously said was under suspicion of facilitating money laundering and offshore tax evasion. The financial institution came under scrutiny following ‘a lack of internal controls, a lack of compliance and a level of insolvency’.

In a 2020 presentation, the bank said 70% of its clients were corporations or small and medium-size businesses. The other 30% was divided equally between individual investors and retail banking. The announcement of the suspension came after the Joint Chiefs of Global Tax Enforcement launched an operation two years ago to scrutinise financial institutions in their member countries: the US, Canada, United Kingdom, Australia, and the Netherlands.

Global tax authorities are increasingly working collaboratively to crack down on tax avoidance and evasion, as the recent arrest of a British hedge fund manager demonstrates. Sanjay Shah was arrested for $1.7 billion dividend tax fraud in Dubai following an operation between the authorities in the UAE and Denmark.

Mr Shah was originally wanted by Danish police and was managing a centre for autistic children in Dubai when Denmark filed an extradition order. A task force of local elite officers from the Wanted Persons Department and the Anti-Money Laundering Department tracked his movement as part of the investigation before his arrest in a Dubai Police raid.

Lieutenant General Abdullah Khalifa Al Marri, Commander-in-Chief of Dubai Police has stressed that he is passionate about maintaining strong, active, and vital communication channels with the world’s police and justice agencies to tackle transnational organised crime including financial crimes and fraud.

Authorities worldwide are clamping down on tax fraud – and recruitment businesses must be alert to tax malpractice. For staffing agencies placing professionals internationally in particular, keeping abreast of international tax laws in vital. But even those working domestically should be aware of where they could be liable

The Criminal Finances Act 2017, for example, means that if tax evasion occurs and a company can’t prove it took steps to prevent the offence happening, it will be liable. Claiming to be ‘unaware’ is not a defence. As a result, agencies must be looking closely at the actions of both their employees and contractors, as well as taking greater steps to ensure that associated parties in the supply chain are operating compliantly.

Beware: tax evasion can not only result in unlimited fines but also years in prison – a warning bell for recruitment companies placing contractors abroad. If you are struggling to keep abreast of international tax changes, talk to 6CATSPRO to ensure you are always operating compliantly.