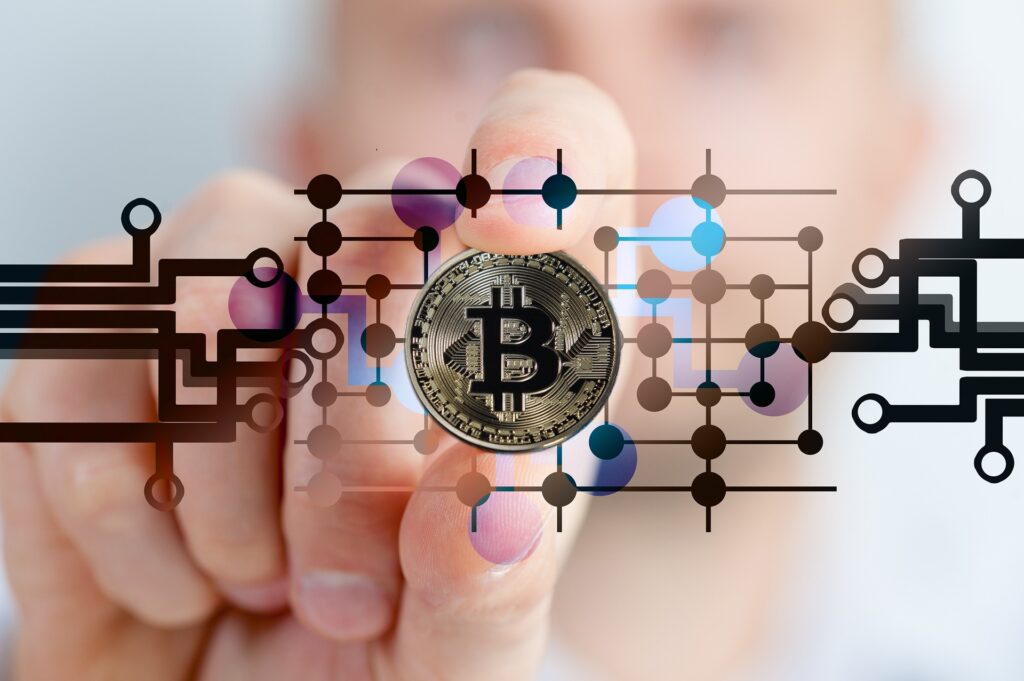 For agencies placing talent overseas, it’s never been more important to keep compliance at the top of priority lists. A range of legal changes in recent years have split the compliance burden between the individual and the agency placing them, significantly increasing the risk for firms that work with international contractors. We’ve highlighted some of the major cases from the around that show why tax and staying onside with global regulations, should be agencies’ number one concern.

In a potentially significant shift, members of the European Parliament have advocated for ‘effective taxation’ of crypto assets and, more broadly, ‘better use of blockchain.’ A resolution to deliver these goals was supported by a huge majority – with 566 votes in favour and only 7 against – suggesting the change might be implemented sooner rather than later. The resolution states that cryptocurrency holdings must be taxed fairly, transparently and effectively while also advising EU authorities to explore establishing simpler tax regimes for infrequent or minor merchants and transactions. While the growth of crypto has been rapid it has in recent years been met with increasing regulation and taxation requirements, meaning any organisation placing specialists in related fields should keep abreast of the latest compliance changes.

The Canadian Revenue Agency (CRA) has identified more than $76m in taxes owed by Canadians who were named in the Panama and Paradise Papers. The agency hasn’t yet revealed whether it has collected any of this revenue to date, however a year on from the leak, the CRA has said its ‘compliance action’ is still in progress. As of August 26 the authority had completed 265 audits which had identified $75m in unpaid taxes as part of the Panama Papers investigation, while the Paradise Papers audit led to $1.6m being collected. There are 175 audits still in place across both scandals. The total sum is more than three times the amount of unpaid taxes previously made public by the CRA and highlights that agencies placing talent in Canada need to be on top of their compliance, as it’s clear that pressure is increasing in the North American country.

The governor of Gombe State, Muhammadu Yahaya inaugurated a new Tax Recovery Tribunal earlier this month to reduce the level of evasion within the eastern-based state. According to him, the establishment of the tribunal was geared towards ensuring transparency in taxation. Nigeria suffers huge losses to tax evasion every year with recent estimates suggesting that the economy misses out on up to $15bn every year, however like almost every other country, it is now stepping up its pressure on all forms of tax crimes, from evasion to fraud, in order to reclaim revenue lost to criminals.

Two major meat processing firms, including a subsidiary of the world’s largest firm, have been accused of avoiding paying tax on more than £160m in revenue. Anglo Beef Processors UK (ABP) and Pilgrim’s Pride Corporation (PPC), the latter of which is owned by JBS, the world’s largest meat producer, have both been named in an investigation by the Guardian.

Both companies exploited complex loopholes, but to date no evidence has been found that either organisation participated in illegal activity. Both operate within the UK but leverage their presence in the Netherlands and Luxembourg in order to pay less tax. Each company also appears to have engaged in complicated intra-company money lending, via overseas subsidiaries of themselves, to claim reduced tax liability in the UK.

While the firms have not broken any financial laws so far, the investigation continues, with authorities on high alert to investigate any potential breaches. The case emphasises the huge extents which companies will go to in order to avoid paying taxes, however both have still been publicly named and shamed, despite their best efforts to cover their tracks. PPC’s parent firm generated $28bn in revenue last year, and if they can’t hide from the tax authorities, then what chance does the average recruitment agency have?

Budget revenue from tax reaches nearly 94% of estimate in Vietnam

Revenue gained from the prosecution of tax evaders in Vietnam has increased by nearly 22% year-on year and has delivered 93.9% of the yearly estimate projected by the domestic government already this year. The Vietnamese tax sector collected the equivalent of $46.1bn in the first nine months of 2022. 61 out of 63 localities completed over 75% of their yearly estimates with only 2 falling significantly behind the others. The data highlights the extent to which the east Asian state is focusing on cracking down on tax evasion with the year-on-year increase surely highlighting to agencies and contractors alike, that Vietnam is taking tax evasion seriously. The country is automating more of its tax management operations in order to create a ‘clear and transparent environment’ for taxpayers, meaning there really are no excuses left for agencies placing professionals here.

It’s a complex world for agencies placing contractors overseas. Not only do you need to understand how to manage contractor income tax and national insurance contributions, navigate the complexities of umbrella companies and IR35, but you also have to get to grips with the rules of the various global tax systems. It’s probably never been more challenging to operate in this field, and if you’re unsure and want to avoid being hit with a hefty tax bill, financial punishments – or worse, don’t take the risk. HMRC and other international tax authorities are cracking down on non-compliance across the board, including contractor tax fraud, so speak to the experts before it’s too late.