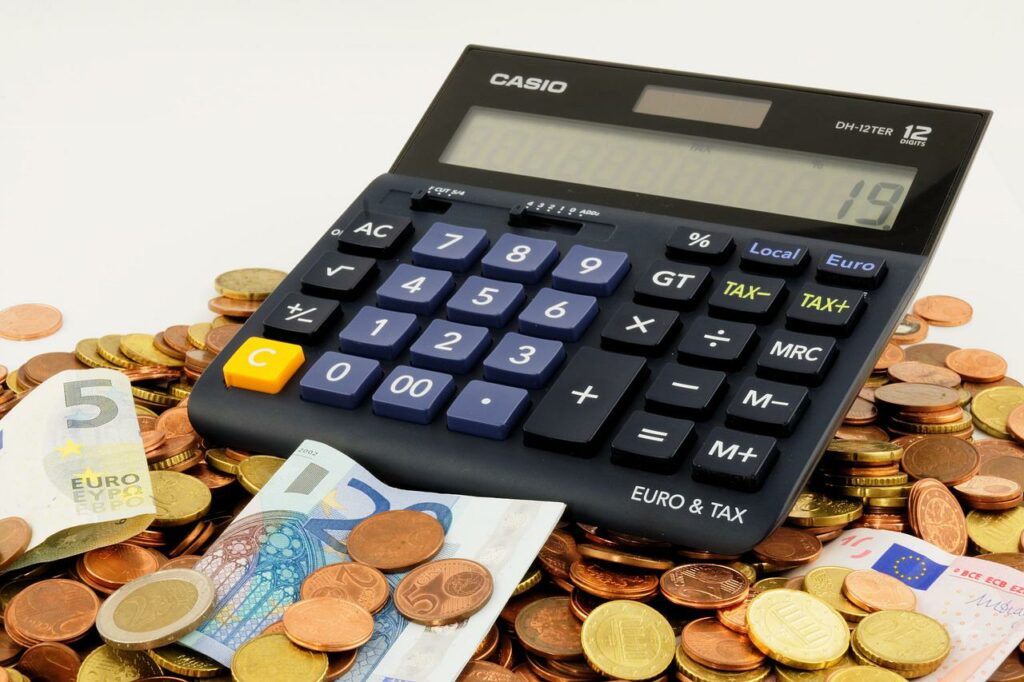 It has always been a fairly challenging business placing contractors overseas. After all, there’s a significant amount to factor in, and since the introduction of the Criminal Finances Act in 2017, compliance has become a real concern for recruitment firms. Agency bosses can now find themselves facing a major fine, or even a prison sentence in some instances. It’s therefore even more important than ever to ensure that your business and the contractors you’re placing are staying on the right side of the law.

In our latest blog, we take a look at some of the major tax compliance stories from around the world and what they mean for recruiters.

While a considerable amount of lost revenue has been reclaimed courtesy of the fallout from the Panama Papers leak of 2016 and Pandora Papers in October 2021, it can be challenging for countries to enforce their tax laws, particularly when dealing with multinationals, some of whom have turnover higher than that of the countries themselves. One of those smaller, at least economically, countries is Mongolia, where there has been a perhaps unlikely success story. The Mongolian government announced recently that it had recovered $228m in taxes from international mining firm, Turquoise Hill, whilst also preventing the firm from writing off more than $1.5bn in taxes in the future.

The country has trillions of dollars’ worth of resources in copper, gold, silver and coal deposits along with a range of other minerals under its feet. In 2009, Turquoise Hill, a subsidiary of Rio Tinto, signed an agreement with the government to manage and operate its Oyu Tolgoi mine, one of the world’s largest repositories of gold and copper. While Turquoise Hill announced more than $1bn in annual revenue from the project, the mine failed to yield much financial benefit for the Mongolian government.

International officials suspected that something was amiss and, as a result of Mongolia’s underfunded and understaffed tax authority, a partnership was formed with a variety of international tax groups in order to advise the government on how to build and deliver effective tax departments dedicated to compliance audits, and specific tax rules. Once these teams were in place, they were then trained to look for, gather and analyse different types of information. There was a particular focus on carrying out transfer pricing audits, which is what ultimately led to the charges and $228m settlement.

While we don’t get too many reports from Mongolia, and the country hasn’t been known for the ferocity of its financial law enforcement services, this example clearly shows that even some of the world’s lesser funded authorities are now on the lookout for potential tax fraud and evasion, in attempts to claw back lost revenue. And if Turquoise Hill, which holds total assets of around $6bn, can’t get away with it, what chance do most recruitment agencies have?

It’s not only in Mongolia where authorities are closing in on those suspected of cutting corners with their taxes. Olaf Scholz, the German Chancellor and leader of the Social Democrats (SDP) has had his emails searched by prosecutors as part of a corruption investigation into a Hamburg bank’s role in a €50m tax fraud. The search took place in March but only became public knowledge this month and is reportedly linked to an investigation into whether politicians put pressure on the city finance authority to waive multi-million euro tax demands against the MM Warburg bank.

The bank, which was caught up in the CumEx scandal, is being probed after a case was found with over €200,000 in cash during a search of Johannes Kahrs’ – a colleague of Mr Scholz’ – property.

The case is still ongoing and later this month Mr Scholz faces cross examination by a parliamentary committee, however the news highlights, yet again, that your seniority, status or wealth means nothing in the defence against fraud. As the saying goes; there are two sure things; death and taxes.

The German tax authority is certainly earning its due at the moment as Deutsche Bank joins the aforementioned Mr Schulz, and MM Warburg, in regulatory hot water.

The bank has been accused of breaking regulations and its own company policy to enable clients to siphon off millions of euros in government revenues, according to an internal investigation. More than 70 former and current employees are under investigation in another case tied to the ongoing ‘Cum-Ex’ fraud, which has 1,500 people in total within its scope at the moment. Prosecutors have been looking into the case for a number of years, but progress stepped up this month when a former senior banker from Fortis was arrested in Mallorca.

Deutsche Bank’s own tax department attempted to keep the bank away from Cum-Ex related activities after its investment bankers requested permission to engage in trades. However, London-based bankers worked around the ban, according to a recent probe. The bank acknowledged that it “has not engaged in cum-ex transaction on its own accounts” but “it was involved in cum-ex transactions by clients”. While punishments for the bank have yet to be finalised, this case highlights yet again that size and scale makes no difference when it comes to the global tax authorities.

In arranging support for areas like national insurance, ensuring due diligence and ensuring compliance with international regulations, agencies placing contractors overseas now have even more to think about. Organisations that operate overseas can face unlimited fines and even potentially prison sentences. Either way, evasion and fraud are criminal offences and should be avoided by recruitment businesses at all costs. If you’re uncertain of your firm’s status when placing staff overseas, contact the experts.