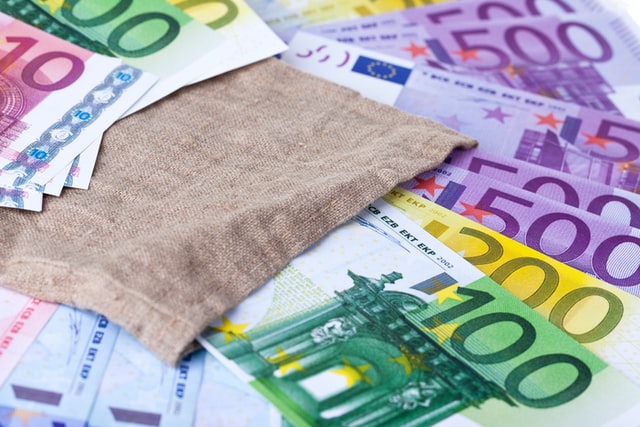 At 6CATSPRO, we’ve often highlighted just how crucial it is that recruitment agencies who are placing international contractors ensure that they follow local legislation so that they don’t get implicated or caught up in any form of illegal tax evasion or tax avoidance. Whether it’s advice on compliance processes or training, there are many legal and financial checks to carry out, which often require very specialist niche expertise.

And the global clampdown on tax fraud is heating up, as recent news has highlighted.

Money laundering in offshore countries and tax havens remains a big problem for local government and tax authorities. In an article posted on the Middle East North Africa Financial Network (MENA) website, the Ukraine was highlighted as just one example of a country clamping down on financial irregularities. In fact, in a recent statement its Cabinet of Ministers revealed that the destination has introduced measures  to “prevent the evasion of taxes and fees by business entities and to prevent money laundering in offshore zones”.

Catching out culpable parties using tax evasion schemes is a top priority for the Ukrainian government as it bids to tackle a range of tax offences, including forged invoices, the illegal withdrawal of funds and any income derived from tax crimes. As well as updating its list of offshore territories and tax havens, the Ukraine will exchange information with tax authorities from other countries in line with the OECD’s Common Reporting Standard (CRS) and Global Forum on Transparency and Exchange of Information for Tax Purposes, the leading international body dealing with tax evasion.

The perils of global tax evasion for recruiters

In the forward of the report, former Nigerian prime minister Ibrahim Mayaki and ex-Lithuanian president Dalia Grybauskaite stated that “gaps, loopholes and shortcomings in rules, and their implementation, allow tax abuses, corruption and money laundering to flourish.”

The report’s first recommendation centres on accountability and in particular that “business should hold accountable all executives, staff and board members who foster or tolerate illicit financial flows in the name of their business”. Tax transparency also needs to be improved by ensuring that “all private multinational entities publish accounting and financial information on a country-by-country basis”.  To add ‘dynamism’ to the process, the report also mentions that “international organisations must provide timely advice related to IFFs [Illicit Financial Flows] so that procedures, norms and policies can be updated regularly.”

While the above is very much news that highlights the impact that action against global tax evasion can have on recruiters, there is a wealth of other examples that highlight the strict approach authorities are taking on fraud. The sports arena is one where individuals and organisations alike have consistently fallen foul of local tax authorities. Historic and legendary Spanish giants Real Madrid and Barcelona are both facing tax payments in the millions of euros, as the EU continues in its fight to claw back lost revenues. As digital publisher, Sporting News Canada explained, the iconic football clubs “enjoyed a lower tax rate than a number of rivals for more than 20  years as they were treated as non-profit organisations rather than professional football clubs with limited liability.”

Back in 2016, The European Commission found that the Spanish clubs had indeed received preferential treatment and had to go as far as the Court of Justice of the European Union (CJEU), which is based in Luxembourg City, to vindicate its claims, deeming that the arrangements were examples of unlawful tax avoidance. The CJEU statement read, “The impossibility of determining, at the time of the adoption of an aid scheme, the exact amount, per tax year, of the advantage actually conferred on each of its beneficiaries, cannot prevent the commission from finding that scheme was capable, from that moment, of conferring an advantage on those beneficiaries.”

Ensuring your firm is compliant

Given the ever-changing tax and legal landscape and on-going drive from governments and authorities to clampdown on tax evasion and tax avoidance, recruitment agencies need to ensure that they are compliant with all aspects of taxation, especially when placing contractors abroad and using third party suppliers. As we’ve seen across Europe, the potential financial penalties are simply not worth the risk.

To learn more about our services, speak to our 6CATSPRO contractor compliance experts.