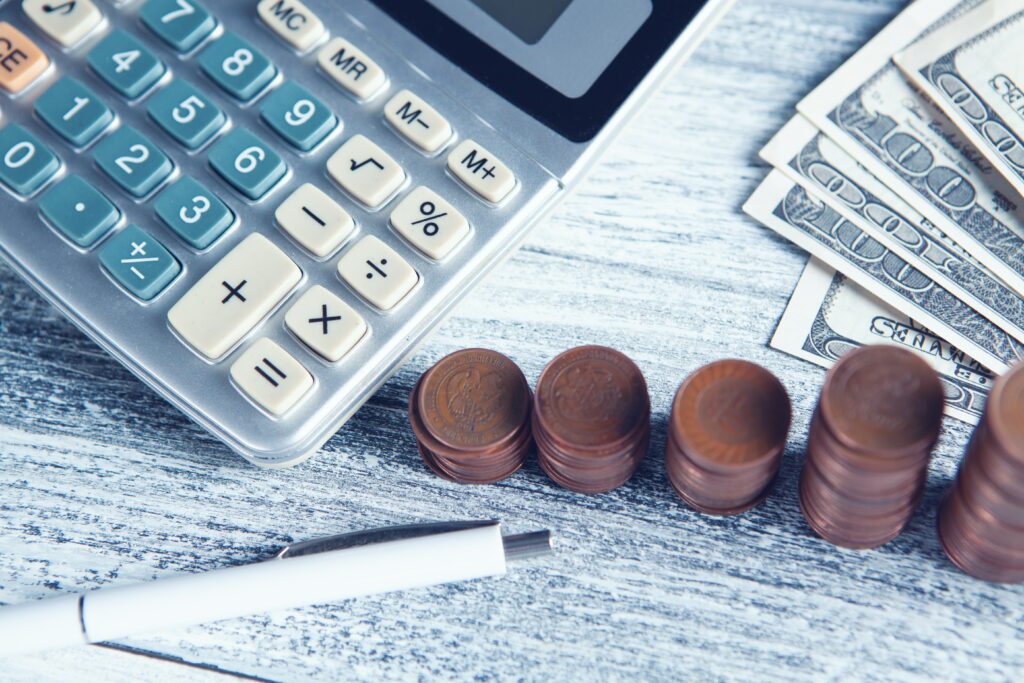 As regular readers of our blogs will know, the complexities and nuances of tax compliance globally can be difficult for any recruitment business leader to navigate. The international tax landscape is constantly evolving and can be particularly complex. While it’s not advisable for recruiters to ‘go it alone’ when it comes to contractor compliance across borders, being aware of the latest updates is crucial to ensure your firm, and the contractors it works with, don’t end up in hot water. We take a look at the latest in tax fraud across Europe.

Earlier this year, Albania’s Finance Minister, Delina Ibrahimaj, revealed that 10,000 businesses were to be investigated for underreporting wages, with letters being issued to those that were identified as potentially being involved in unscrupulous practices. This announcement is believed to be a move to tackle the fraudulent behaviour that is common practice across the country, with firms declaring lower salaries on tax returns in order to reduce the payments being made.

Following the initial announcement, Albanian Prime Minister, Edi Rama, revealed last month that a team of investigators would now audit companies – and anyone found to still be under-reporting wages will be prosecuted.

Rama commented: “The unit we have founded has begun their investigations. Business owners must report salaries in full in their next tax statements, otherwise, we will catch them. If the investigation finds that you have underreported wages, you will be brought before prosecutors.”

This clampdown on fraudulent behaviour is being felt across the globe. In France, for example, the former head of a leading French and European business association, Baron Ernest-Antoine Seilliere, was convicted in April for being part of a multi-million tax fraud scheme. Seilliere was chairman of Wendel’s supervisory board in 2007 when the system saw over a dozen top executives allocated more than 315 million euros ($342 million currently) in performance-related bonuses.

When the case was brought to trial, the court found the system of bonuses that was tied to Wendel’s stock performance that was allocated via a tax-free mechanism, went beyond tax optimisation and constituted fraud. For the bonuses, a tax rate of 30% would have normally been imposed. Seilliere insisted he had no intention of tax evasion but was handed a three-year suspended jail sentence and was also fined 37,500 euros.

Earlier this month, the German branch of Morgan Stanley was searched by prosecutors based in Frankfurt investigating the “cum-ex” tax fraud scandal. A spokesperson for Morgan Stanley stated that the bank was cooperating with the German authorities, but they have not named the specific branch in question.  Prosecutors have said the search was being conducted due to relevant emails and other written correspondence which had come to light. To this day, the “cum-ex” news is one of Germany’s biggest fraud scandals involving a ‘share-trading scheme’ that authorities say cost taxpayers billions of euros.

Portugal to close the loophole to start taxing cryptocurrencies

Portugal intends to close a legal loophole that currently prevents the taxation of virtual assets and has made the country particularly attractive to cryptocurrency investors, Portugal’s finance minister said on the 19th of May. At the moment, Portugal is one of the few countries in Europe where cryptocurrency transactions are not subject to taxation because they are not yet considered to be financial assets. Individuals do not have to pay VAT or capital gains taxes on their purchases and sales of crypto assets, and only professional activities paid in crypto are taxed. Developments in the legal standing of cryptocurrencies are constantly developing so for recruiters it is important to be aware of them and their complexities.

As the above examples clearly demonstrate, failing to be aware of the latest international tax changes can potentially have catastrophic consequences for your business. However, international contractor tax compliance is wrought with a wealth of nuances and complexities. So, if you have any questions about contractor compliance management or wish to discuss contractor workforce solutions for your business, do not hesitate to contact our 6CATSPRO experts.